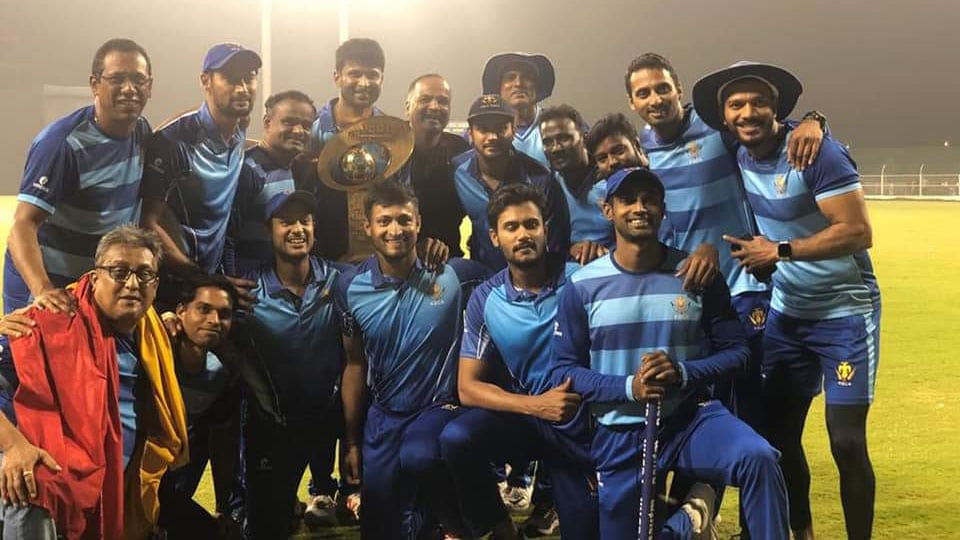 Skipper Manish Pandey led from the front with a sublime half-century before the bowlers produced a team effort to help Karnataka defend their title, beating Tamil Nadu by one run in a thrilling final of the Syed Mushtaq Ali T20 tournament in Surat yesterday.

Sent into bat, Karnataka made a challenging 180 for five, riding on skipper Manish Pandey’s 45-ball unbeaten 60 and useful contribution from Rohan Kadam (35), Devdutt Padikkal (32) and K.L. Rahul (22). Karun Nair also made a fine 8-ball 17 to help his side’s cause.

And then Karnataka bowlers dished out a fine death over bowling display to restrict Tamil Nadu to 179 for six in their 20 overs.