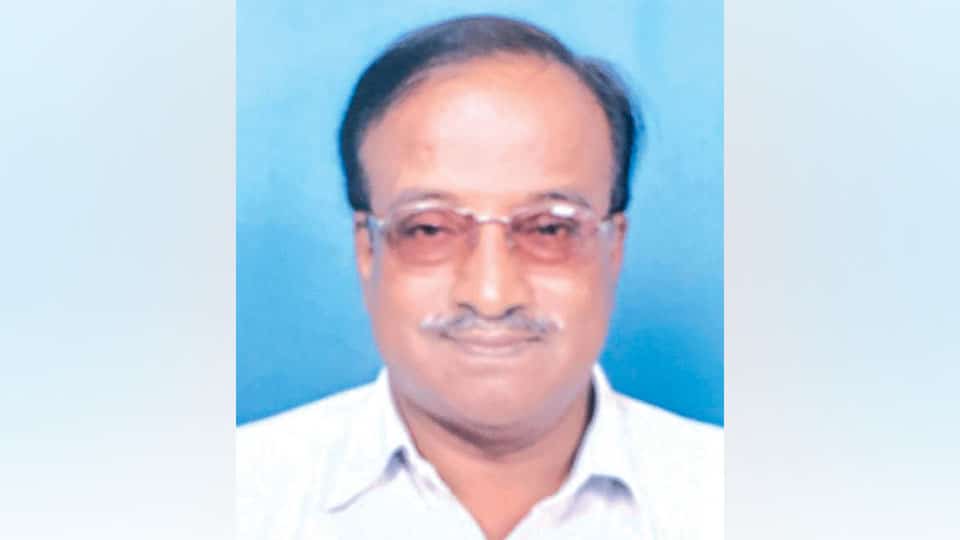 He leaves behind his wife and two sons. Starting his career as Primary School teacher at Tejur in Holenarasipur taluk of Hassan district, he later served as High School Kannada teacher and Inspector of Schools in Mysuru Rural, before retiring as Programme Co-ordinator of Adult Education Department.

Post-retirement, he had served as a part-time reporter of a Kannada daily at K.R.Nagar. He had also served as the President of Mysuru District Sharana Sahitya Parishat and was the Founder-President of Basava Kendra in K.R.Nagar. He has authored a few books, including the one on former Chief Minister S.Nijalingappa.

Last rites were performed at his native village Tejur today.