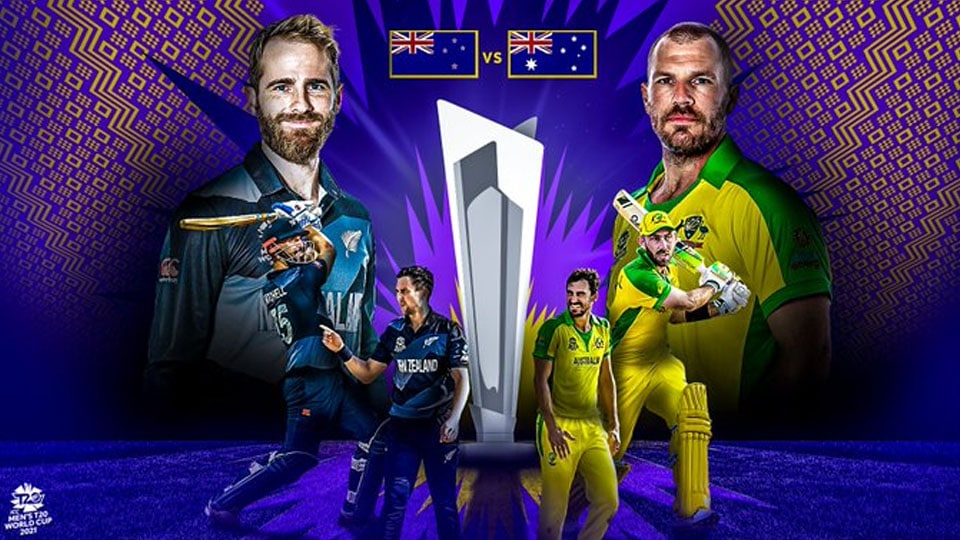 Kane Williamson’s New Zealand eye a second global crown in a single year when they take on Australia at the Twenty20 World Cup final that will witness a new winner tomorrow (Nov. 14).

New Zealand and Australia renew their trans-Tasman rivalry in Dubai as both teams look to clinch their maiden world title in the shortest format. Earlier, New Zealand beat England by 5 wickets in the 1st semi final to book a place in the final while Aaron Finch’s Australians beat title favourites Pakistan by five wickets in the second semi-final.