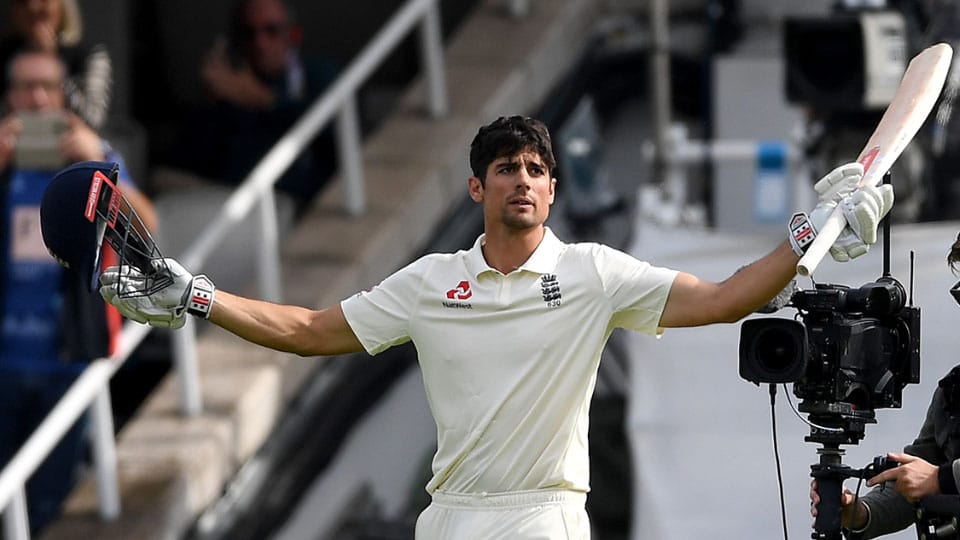 London: Alastair Cook made his farewell Test special by notching up his 33rd Test century off 210 balls during the fourth day of the fifth and final Test against India at The Oval. Cook, who has played over a decade of cricket for England (2006-2018), is country’s leading Test run-scorer with more than 12,000 runs….