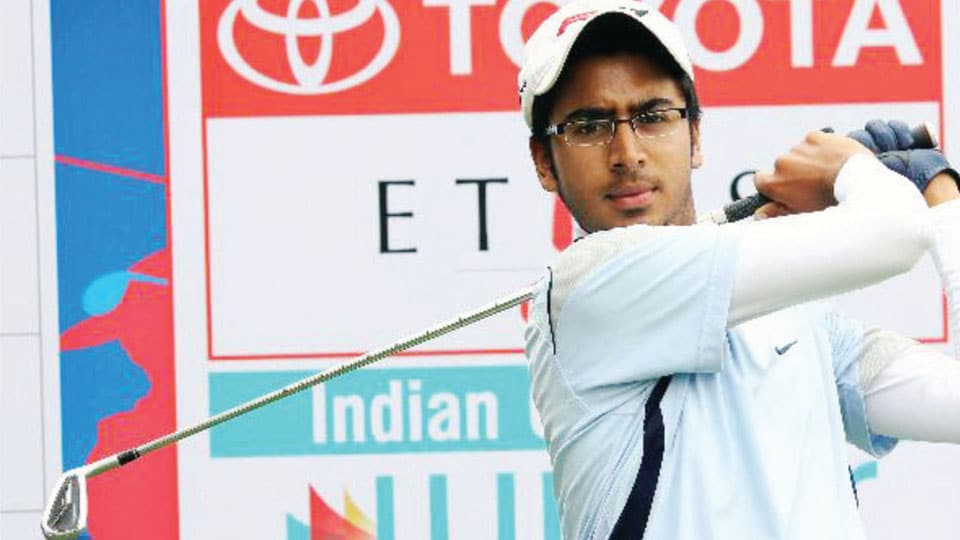 Golf is a sport that demands the ability to analyse and adjust to variable elements. Mysuru-lad M.S. Yashas Chandra, the top amateur golfer in the country in the men’s section, did every one proud by winning the Rotary Bangalore-IGU Karnataka State Amateur Golf Championship at the Eagleton Golf Resort, Bidadi, near Bengaluru                                                 on Saturday. He is the ‘Star This Week.’

Yashas was part of the National squad which toured South Africa. Presently in the 2017 season, Yashas is ranked No.7 in the country and last year in 2016, he finished second at the end of the season with 167 points. Mysuru’s I.L. Aalap is seeded sixth in the 2017 season.