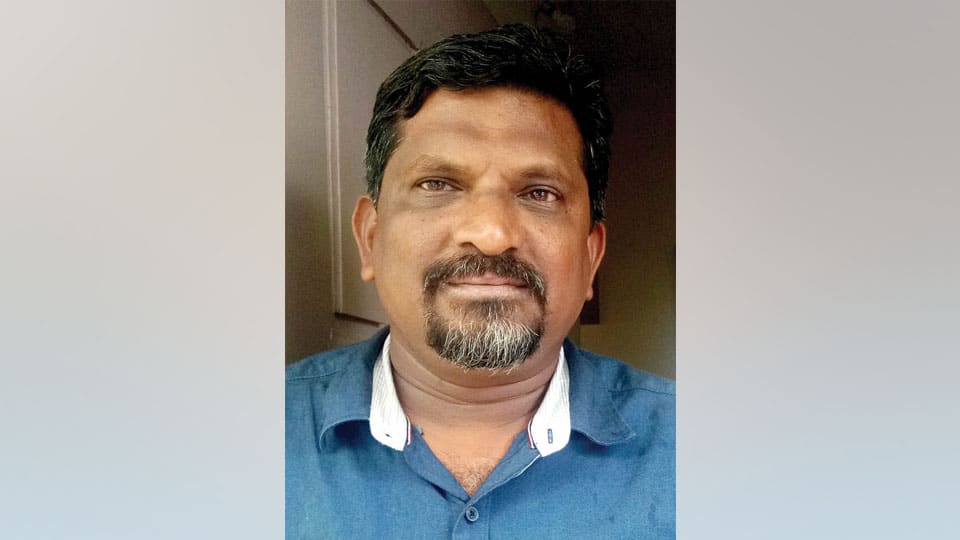 The film is a comedy which acts as a mirror to society about gender inequality and the struggle for water. Directed by Radu Mihalleanu, the film is based on a true incident in Turkey. Set in a remote fictional village between North Africa and the Middle East, the film highlights the problem of water shortage and the dilemma faced by local women who are forced to trudge over rough terrain and long distances to fetch water.

Manu Krishnamurthy is a committed Naturalist and Environmental Educator. He was responsible for setting up the Pelican Protection project at Kokkare Bellur. He founded Mysore Amateur Naturalists in 1986 and has been a dedicated volunteer.