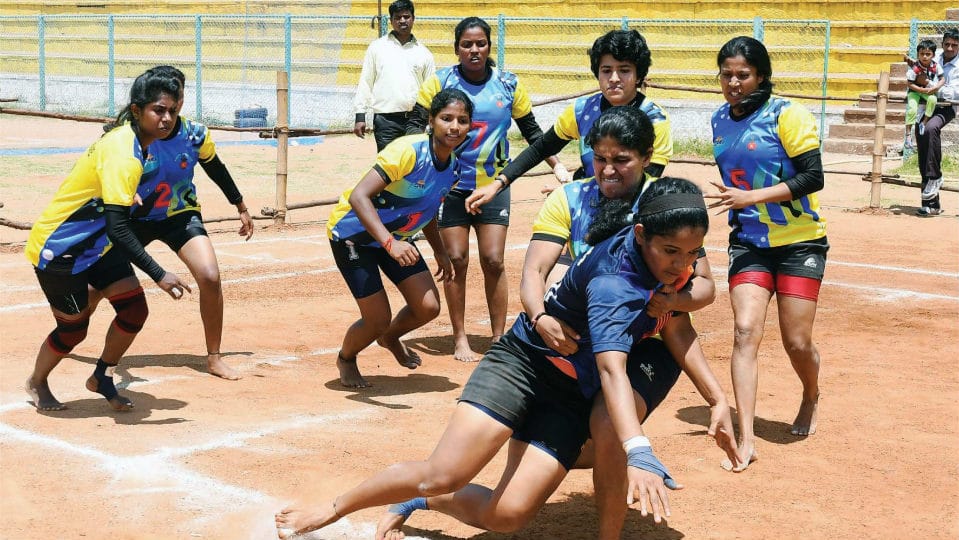 Taluk-level Dasara Sports on Sept. 16 and 18

The Department of Youth Empowerment and Sports (DYES) in association with Sports Authority of Karnataka (SAK) will be conducting Taluk-level Dasara Sports in K.R. Nagar and Periyapatna on Sept. 16 and Sept. 18 respectively.