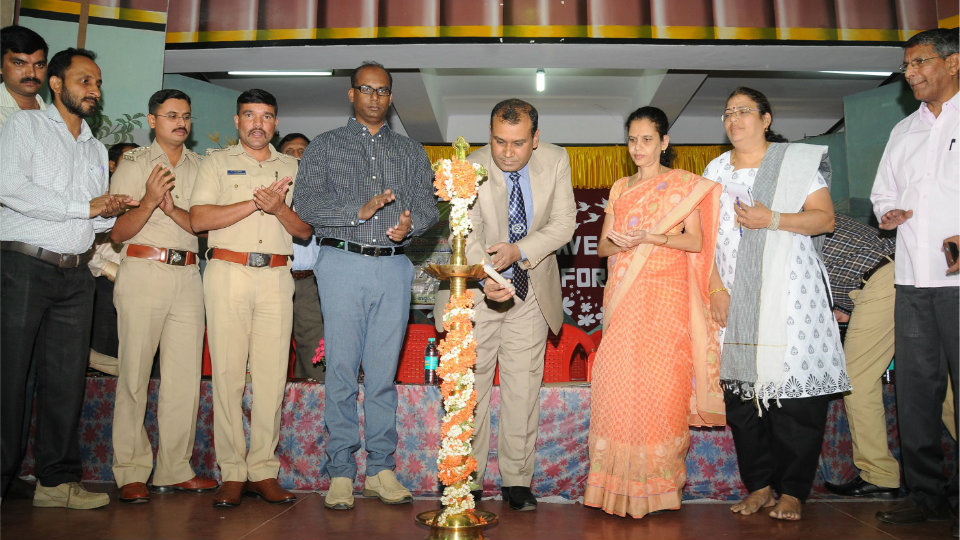 He was speaking after inaugurating the one-day workshop on Protection of Children from Sexual Offences Act (POCSO) Act 2012, jointly organised by District Police and Department of Public Instruction for teachers at Nirmala Convent here.

“In the recent years, cases of sexual harassment on children is on the rise. The POCSO Act clearly states that the students below 14 years must be apprised about the sexual harassment which is not an easy task. Teachers, who spend maximum time with students, must take up the job of creating awareness,”he added. 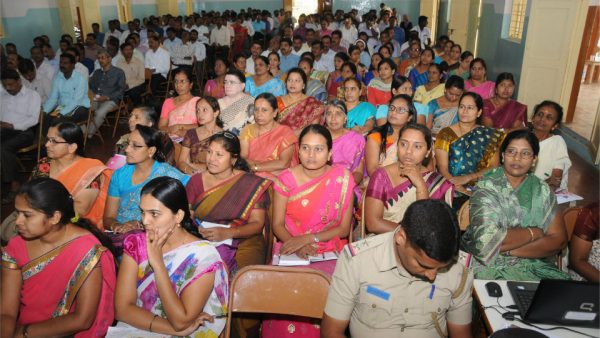 Muzeerullah also said that incidents such as sexual harassment on children must be brought to the notice of the Police failing which is also an offence.

“The culprits in such cases must be booked and brought to justice. The Police must book an FIR as soon as they receive a complaint on sexual harassment. Victims of such crimes must be brought to hospital for medical examination and the accused should be produced before the Court within 24 hours of filing an FIR,” he said.

He further said that in case of delay in filing the FIR, the victim’s family can drop the complaint at the complaint box in Police Stations and submit a copy to DLSA which will help in initiating action against the accused.

Speaking on the occasion, Child Development Committee President Sheela Khare urged teachers and the general public to inform the authorities about such cases by contacting Child Helpline 1098.

She added that people can also complain about child marriage, child labour and other atrocities on children.