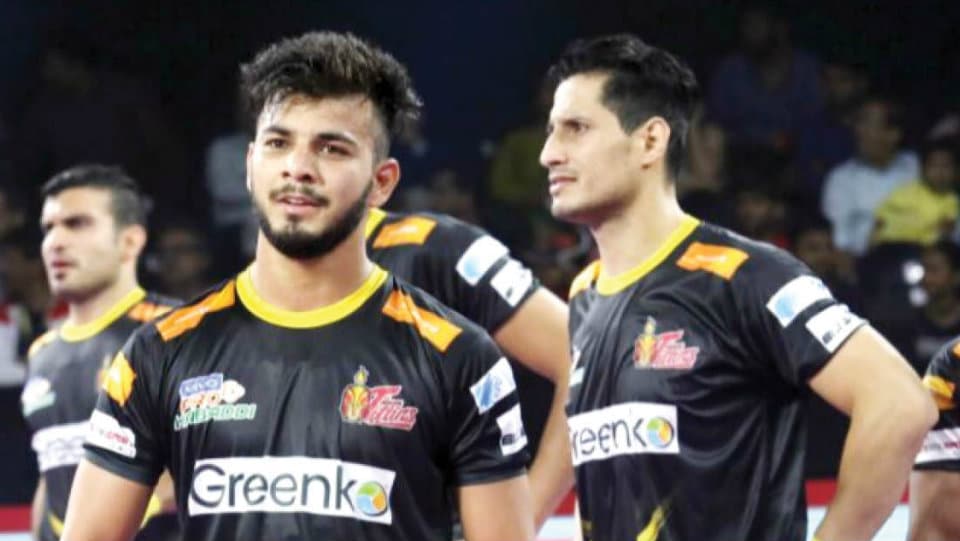 Titans were led by a commanding Vishal Bhardwaj High 5 while Siddharth Desai picked up 7 raid points.

However, it was the 16 tackle points performance by the Titans defence that ultimately guided them to their first victory.

In the earlier match of the day, Raider Vikas Kandola starred yet again with 12 points as Haryana Steelers registered their second consecutive win, beating Bengaluru Bulls 33-30 in a thrilling match.