Home » Editorial » Thought for the tummy 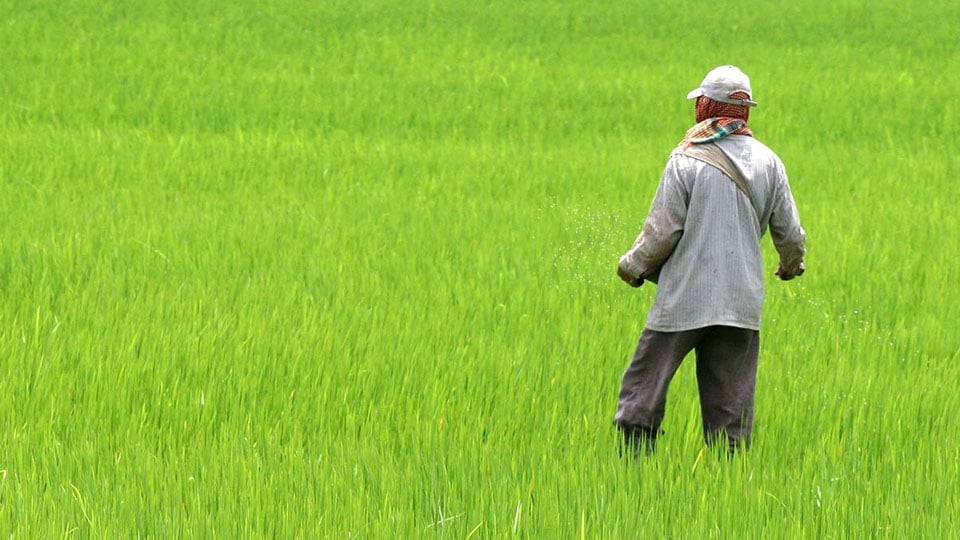 Thought for the tummy

The poet wrote that love is a many splendoured thing. Going by the diverse aspects of food as visualised by the knowledgeable and the rest who are just happy after savouring their well-served favourite dishes, one is prompted to agree with the remark that food is a many splendoured thing too, in no way less than love. For a referendum on this remark, one has to just seek the verdict from connoisseurs of fine food, the gourmets. For greater force in the expression concerning the splendour of food, one has to serve the favoured dishes also with favoured heady stuff. More need not be said to glorify food before going over to its most important aspect namely, ensuring adequate food for all to satisfy the nutrition norms, taste preferences, affordability and, not to forget, the multitude of customs and beliefs associated with food consumption among the land’s milieu with a present estimated headcount of 130 crore.

Producing the country’s requirement of food in the context of its dependence on timely rains in the months of monsoon season drives one instantly to take stock of the related resources, their availability and sustaining in order to lay down the road map for the nation’s journey in the task of ensuring no citizen goes to bed on a hungry stomach 365 days a year. The army is said to march on its stomach, so do the country’s masses.

The oft-repeated portrayal of India as an agrarian economy has already witnessed a make-over that compels one to disagree with that description, given the steep decline in the share of the sector in the nation’s economy, presently estimated at below 14 per cent. The service sector, pre-dominantly based in urban spaces, to a major extent, is on the cusp of hogging 60 per cent share, with the rest 26 per cent accounted for by industry sector. The trend in the unbalanced share of the three sectors is bound to continue unless measures are taken to first arrest the trend and next to reverse it to the times when India was basking in glory as an agrarian economy. In this onerous task of national dimensions and importance, the Gram Panchayats, and not the Legislative Assemblies of the States or the Nation’s Parliament, have a decisive role as both regulator and mentor.

The various policies, particularly those on human resources, housing and infrastructure, spelt out by the incumbent government at the Centre have been bestowed good rating in many circles. But, the implementing arm in the administration has to prove its commitment with thoughts for the tummy of the masses.