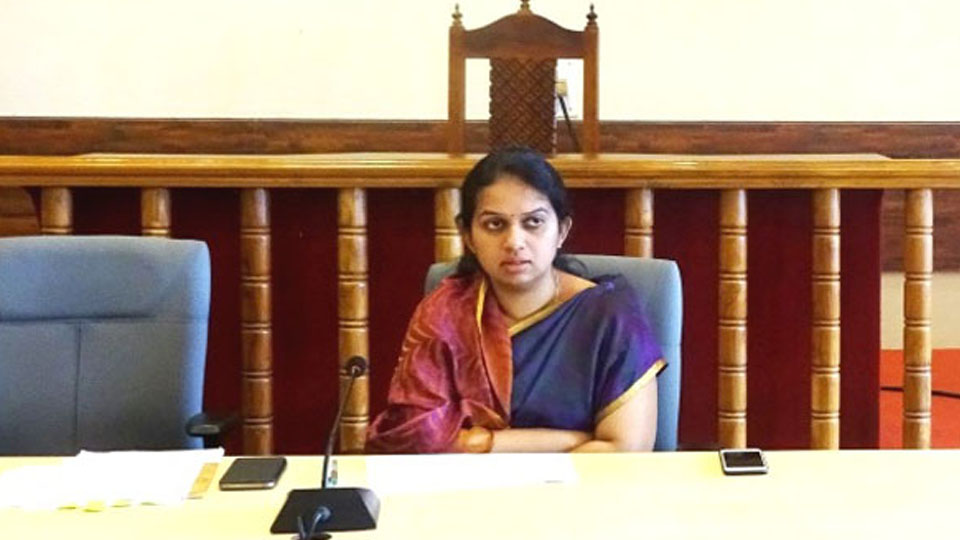 Madikeri: Three bodies were recovered in flood-hit Kodagu yesterday, making it nine confirmed deaths ever since heavy rainfall and landslides wreaked havoc in the district over the past two weeks. Rescue personnel found two bodies in Yemmethaalu and one in Katakeri, according to Kodagu District Administration.

According to Inspector P.K. Raju, search was on for the mother and son ever since they were found missing since Aug.16. Due to hostile weather, the bodies could not be retrieved so far, he said. The bodies were recovered two kilometres from their house. While Leelavathi was a labourer, her son Umesh was an autorickshaw driver. Speaking to reporters, Major Biddappa of Dogra Regiment said that the search operations were launched at Meghathalu and Yemmethaalu villages in five acres around the house of the victims. “We identified a place that emanated heavy stench. Out of experience when we went there, we found a hand protruding and when the place was dug, the bodies appeared.

The bodies were buried under three feet and the soldiers had to scale down the gorge with ropes to retrieve them. Pavan’s body was retrieved from Katakeri, 100 metres from a landslide that wiped out an entire village. More than 60 residents of this village have taken shelter at relief centres.

READ ALSO  Meow! Ruby the cat is back home ...but without bell !

Kodagu Deputy Commissioner P.I. Sreevidya has clarified that so far, nine people have died in Kodagu and six persons are found missing. In a press release, the DC stated that the reports in the media that about 4,000 persons were missing were incorrect.