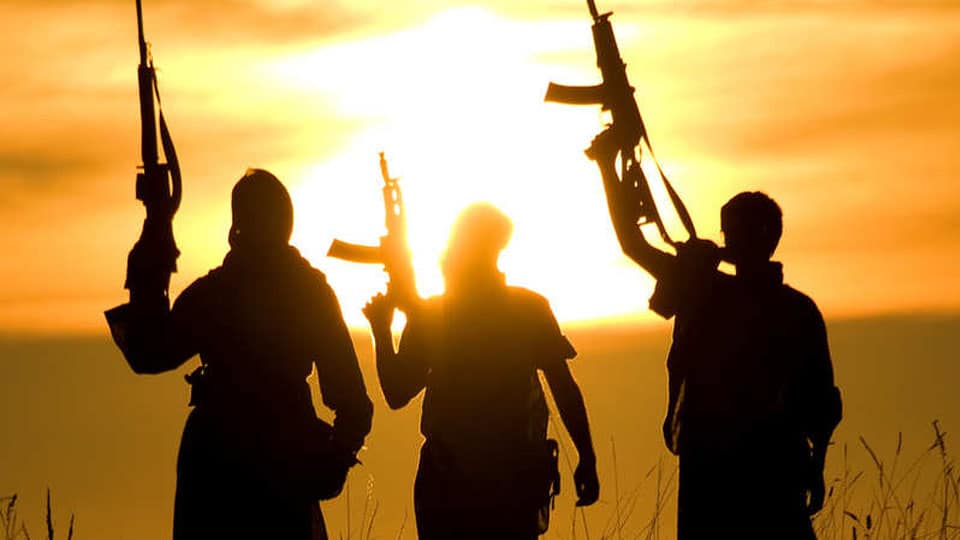 Pages of the land’s long history reveal episodes of trusted persons betraying the trust vested in them by the rulers of their times enabling the unwelcome marauders making inroads into the territory first, conquering next, destroying exquisitely carved sculptures in places of worship and finally setting shop to rule over the locals for long periods. While Afghans came, looted wealth and then left leaving a trail of destruction, Moghuls and British made India’s major regions come under their fiefdom in a major way, in the august company of Portuguese (Goa) and French (Pondicherry, now Puducherry) lording over smaller territories. Calling those who betrayed their masters for short-term gain and disrupting life in society as rogue elements would be an under-statement. Even the years preceding the end of colonial rule in India, the sordid drama of betrayal might have witnessed an encore, given the dilly-dallying by some of the rulers of smaller territories but for the monumental achievement of India’s iconic Iron Man who wrapped up nearly 560 Kings accede to the Indian Union. The nipping in the bud of the then militant outfit Razakars by Police action was his masterstroke.

The nation badly misses its first Home Minister at present while successive Governments are all at seas in reining in two anti-society and anti-national outfits, namely Naxalites and Maoists, setting off explosives and planting mines making martyrs of the security personnel in well-marked locations, one of them raising its head now and then in one of the districts of Karnataka too.

Some virtually unseen agency is not only training the radicalised youth of a well-marked country to commit assault daringly on well-equipped professionally acting armed forces personnel but also funding the supply of lethal weapons to the misdirected outfits following terrorism as their cult and creed. Not a day is missed by media in all its forms to report events in which the outfits indulge in shoot- out amidst civil society, plant explosives in over-crowded market places of cities and such acts claiming lives of innocent citizens. One gets the gut feeling that the ideologues directing the acts of the nefarious outfits too must be keenly following the media reports glorifying their unlawful conduct as terror and also must be feeling an exalted sense of heroism and victory over the security forces.

The onus of keeping vigil on the rogue elements prowling in busy urban spaces better be owned by all able-bodied people of the land and lend their hand in nipping the undesirable elements in the bud. Futile criticism motivated by the desire to divide the country in our times is their hallmark. Calling them terrorists seems to be a misnomer. They are unarguably the nation’s traitors, written with capital ‘T’.