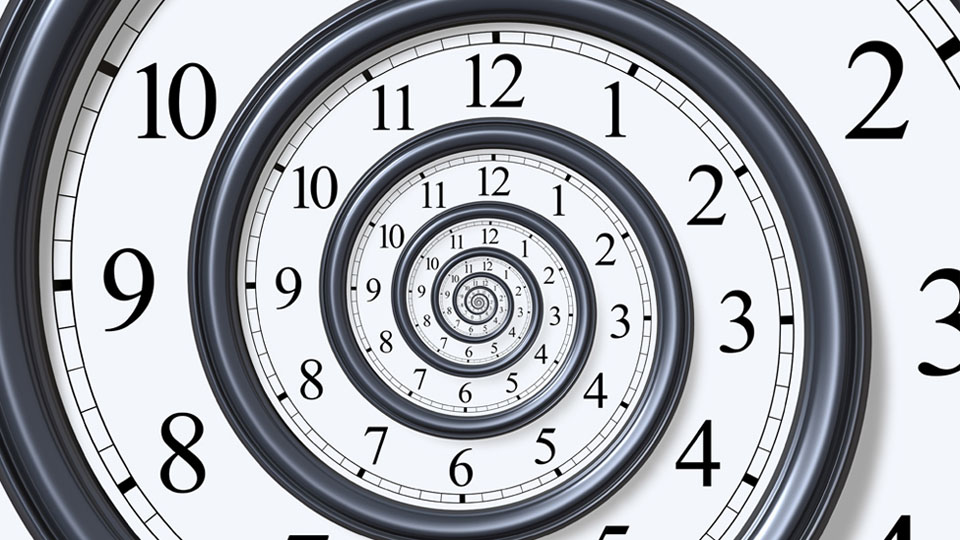 The most-talked about book on the subject of time, unarguably, is the publication A Brief History of Time by British Physicist Stephen William Hawking (1942-2018). The book, first published in 1988, became a best-seller and sold more than 10 million copies in 20 years. The legendary scientist is said to have written the 256-page book, translated into 35 languages in a decade after it was published, for non-specialist readers with no prior knowledge of scientific theories. The count of readers of the book bearing a simple title and also the count among them who could grasp Hawking’s view of time originating at the time of Big Bang (causing the emergence of Planet Earth) are anybody’s guess. Now that he has departed, many may make time to read the book either by themselves or with a helping hand from the knowledgeable fraternity. Incidentally, the time scale of more than 4.5 billion years as the age of Planet Earth should tickle the minds of people of every generation and ponder over the path taken by human beings, to reach the current unstable situation of the Planet, and explore if the despicable trend and worsening traits can be put back on track.

Terms in the series starting from second, minute, hour, day, week, month, year, decade, century and millennium, that we come across while taking stock of multitude of happenings in life have time as their common denominator, most of us taking it for granted. The expression time and tide wait for no man succinctly captures the message that no one is so powerful to stop the march of time.

The clock and the calendar remind us about the pace of time’s march in forward mode. The expression putting the clock back, intended to make things the same as they were at an earlier time seems to have emerged due to the trait of imagining the times of the past as the golden period. Thus, every generation is entitled to that feeling resulting in the charting of a trend in human conduct towards themselves as well as all other species in general and Planet Earth in particular, which is none-too-flattering.

The topic of management of time has been made interesting enough by many gifted speakers hoping that their listeners indulge in a reality check on time cultivating desirable traits and setting a trend that grows from strength to strength. That is also the commonly expressed wish at the time a New Year is heralded, as witnessed yesterday with the dawn of Vilambi Samvatsara.