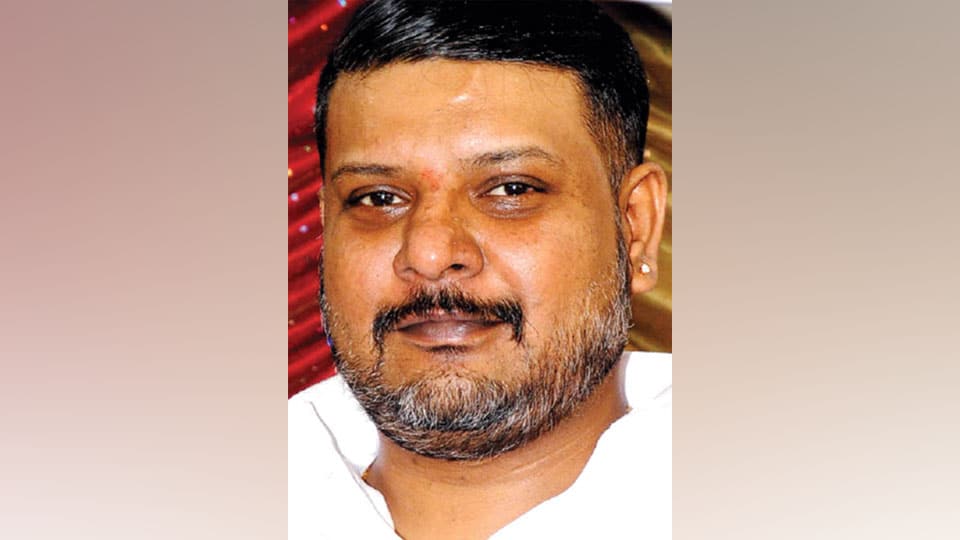 A tribute to Rakesh Siddharamaiah

Today (July 30) is the first death anniversary of Rakesh Siddharamaiah, the elder son of Chief Minister Siddharamaiah who died in distant Belgium. He had been there on a trip along with his friends and his death had plunged Mysuru, especially the Varuna constituency where he belonged to, into grief as a promising youth leader lost his life due to illness.

Rakesh was an ideal son and he stood apart due to his service-mindedness to the people of Varuna. After his father Siddharamaiah took over as the CM, neither did he interfere in the administration nor involve himself in the transfer of government officers. Service to the people of Varuna was his intention and he practiced it religiously. He ensured that his actions do not bring a bad name to his father.

He diligently carried out the responsibility given to him by his father in Varuna constituency and was instrumental in reaching various government schemes to the people. He earned the love of the people and filled the gap of his father’s absence. He used to attend many village ceremonies and was quite popular among the masses. His intention was to be called a mass leader who emerged from among the people rather than being the son of an influential leader. Unfortunately, fate willed otherwise.

Rakesh’s death came as a bolt from the blue to Siddharamaiah. People who know him well say that he faced difficult times with grit and determination and had immense self-confidence. They, however, admit that Rakesh’s death has shaken Siddharamaiah to the core.

There is a Sanskrit saying “Putra Shokam Nirantharam” which means that a son’s death will eternally haunt his parents. There is no truth in the saying that “Putra Shoka” is the result of one’s karma or others’ curse. Many stalwarts in India and abroad had to face the grief of losing their sons. They include 12th Century social reformer Basavanna, 16th century saint Kanakadasa, Emperor Krishnadevaraya of Vijayanagar, philosopher, economist, and political theorist Karl Marx, India’s first woman Prime Minister Indira Gandhi, former Chief Minister of Karnataka D. Devaraj Urs and the present Union Minister D.V. Sadananda Gowda. Their sons’ death haunted them like a shadow.

That is why wise men say that life is a combination of sorrow and happiness, bitterness and sweetness and they advise us to take sorrow and happiness in equal measure. A diamond gets its brilliance only when it is cut and is repeatedly polished. Likewise, however big may be the sorrow, a human being must be able to bear it. This is what being human is all about.

Now a word on Dr. Yathindra Siddharamaiah, the younger son of the Chief Minister who has given up his medical profession to help his father in Varuna constituency. He has entered politics as per the wish of his parents and is trying to get his foothold in politics and social service as the president of Varuna Ashraya Jagrutha Samithi. He is gradually emerging as a political leader.