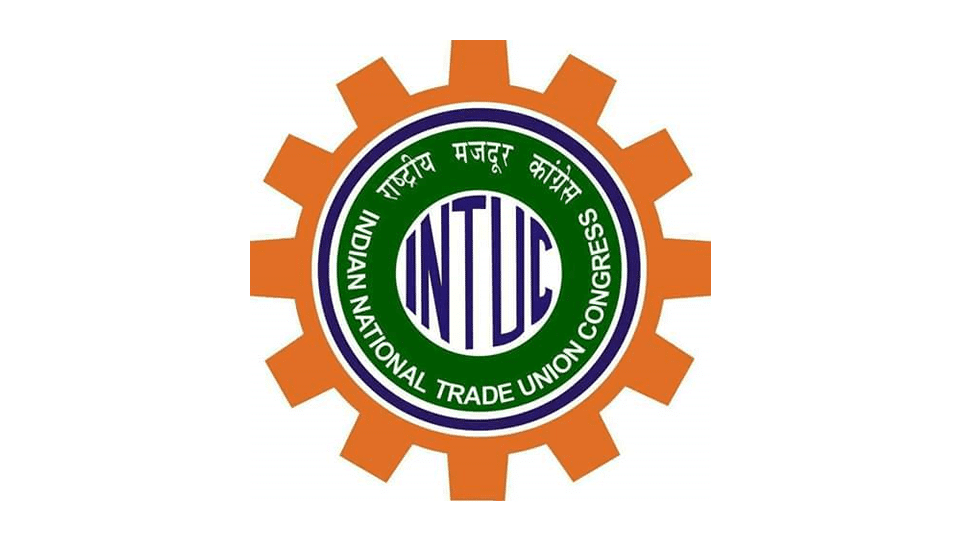 Mysuru: The two-day National Executive Committee meeting of Indian National Trade Union Congress (INTUC) will be held on July 1 and 2 in city.

Addressing a pressmeet at Jaladarshini Guest House here yesterday, INTUC Organising Secretary S.S. Prakasam said that Chief Minister Siddharamaiah will inaugurate the event at 10.30 am on July 1 at Hotel LeRuchi near Hinkal on  Hunsur Road.

Oscar  Fernandes will address the participants on the concluding day (July 2), he added.

Prakasam further said that former MP G. Sanjeeva Reddy, who had served as INTUC National President for six decades will participate in the event.