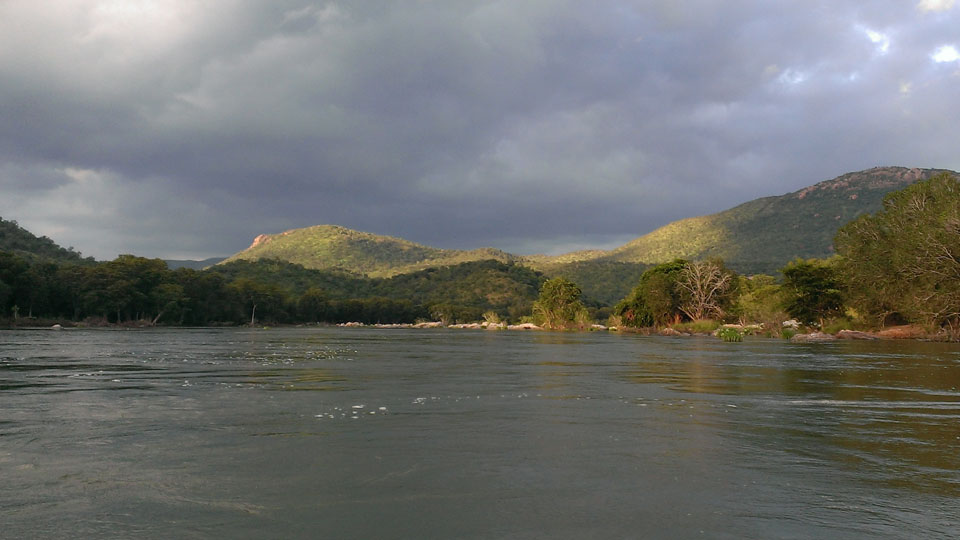 Mandya/Periyapatna: A youth and a teenage girl were drowned in separate incidents in Cauvery River at Muthathi, Malavalli taluk of Mandya district and near Hole Hanumantharaya Temple in Periyapatna taluk.

In the first incident, Ravikiran (27), a resident of Kadur in Chikkamagalur district had come along with six of his friends for sight-seeing and after visiting Simsha and other places, they came to Muthathi yesterday afternoon.

After reaching Muthathi, Ravikiran and his friends ventured into the river for a swim during which Ravikiran was caught in a whirlpool and was drowned.

Halagur Police, who rushed to the spot, summoned expert divers to fish out the body but in vain. A case has been registered at Halagur Police Station in this regard.

In the second incident, a 16-year-old girl was drowned, when she accidentally slipped and fell into Cauvery River near Hole Hanumantharaya Temple in Chamarayanakote limits in Periyapatna taluk on Wednesday. The deceased has been identified as Anjali, daughter of Srinivas and a resident of Konanur in Arkalgud taluk in Hassan district. The girl had come along with her family members to the temple to fulfill a vow.

Anjali, along with her relatives Ananya and Anushri, ventured into the river for a bath and the three slipped and fell inside.

Local swimmers managed to save Ananya and Anushri, but not save Anjali, according to sources.

Bettadapura Police Sub Inspector Suresh visited the spot, conducted mahazar and registered a case. The body was shifted to Periyapatna General Hospital, where post-mortem was conducted and the body was handed over to the family members.