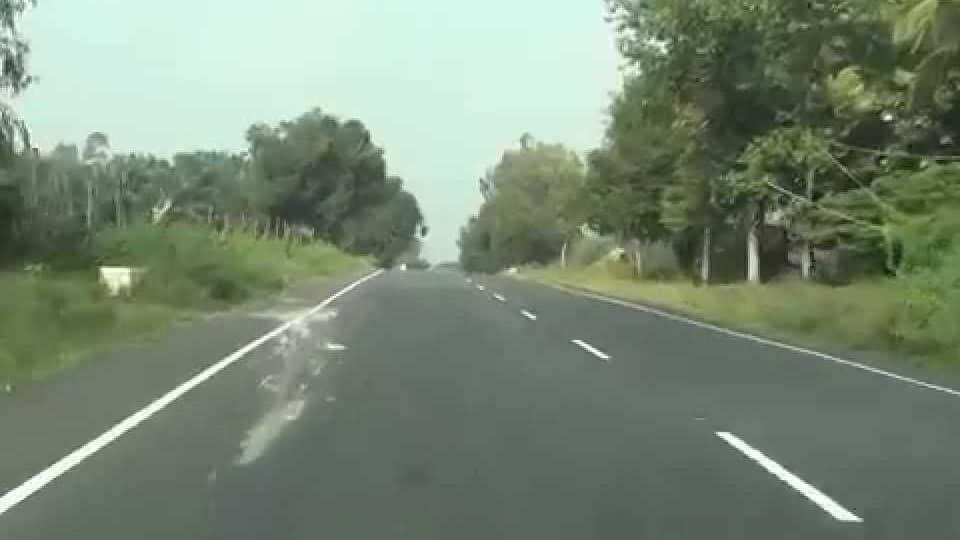 Mandya: Two persons were killed in an accident reported at Murukanahalli located in K.R. Pet taluk on Mysuru-Shivamogga Highway yesterday. The deceased have been identified as Sulochana (26), wife of one Krishnegowda, a resident of Pura village and Kumar (26), a resident of Honnenahalli in Dudda hobli.

The incident occurred when Krishnegowda and Sulochana were travelling towards their native from Maradahalli on a motorcycle when another motorcycle ridden by one Kumar collided head-on resulting in Sulochana, the pillion rider, falling of the motorbike. By the time she could get up, Sulochana was run over by a tipper coming from behind resulting in her death. Kumar, the other motorcyclist, who suffered grievous injuries, breathed his last while being shifted to a hospital. The other two, who were injured in the incident, have been shifted to a private hospital in Mysuru.

K.R. Pet Circle Inspector K.N. Sudhakar visited the spot and conducted the mahazar. The Police have also arrested the tipper driver. A case has been registered a K.R. Pet Rural Police Station.  People, who gathered at the spot, demanded for the removal of road humps and urged the officials to install sign boards on the Highway.