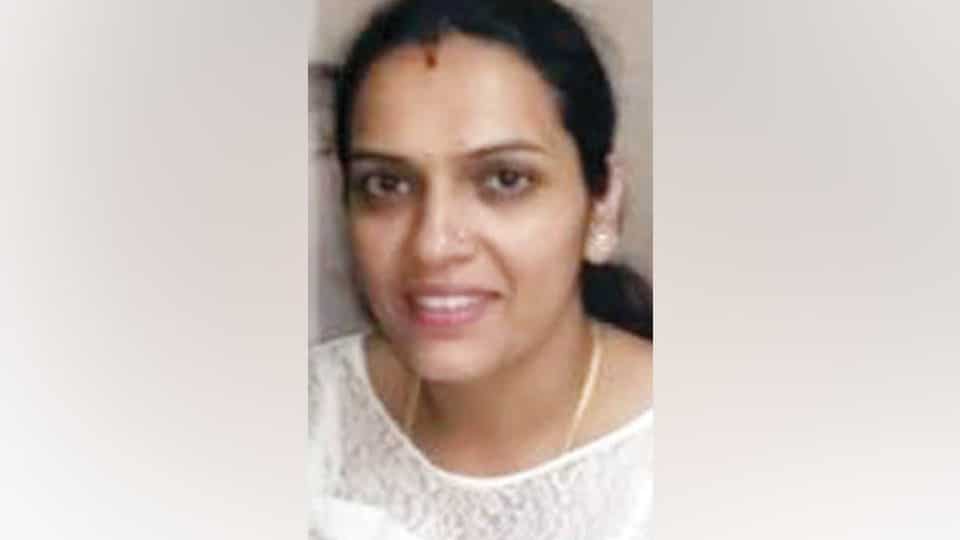 In the first incident, Mahalakshmi (32), wife of Nishanth and a resident of Manchegowdanakoppal, allegedly committed suicide by hanging self at the room of her house on Sunday.

Mahalakshmi, who was married to Nishanth since 13 years, has three daughters. It is learnt that the couple had demolished their old house and had constructed a new one in its place besides performing house-warming ceremony about a month back.

But on Sunday midnight, Mahalakshmi hanged herself at the room of the new house. Though she was rushed to a private hospital, doctors said, she had died en route to hospital, it is learnt.

Hebbal Inspector Guruprasad and staff, who visited the house, conducted mahazar besides registering a case. Post-mortem was conducted at JSS Medical College mortuary at Shivarathreeshwara Nagar and the body was handed over to the family members. The reason for Mahalakshmi to take the extreme step is yet to be ascertained.

In the second incident, Karthik (24), a Railway employee and a resident of Manjunathapura, reportedly committed suicide by hanging self at his residence on Sunday. Karthik was given the job on compassionate grounds after the death of his father Kaverappa. V.V. Puram Police Suraj and staff conducted mahazar and registered a case.