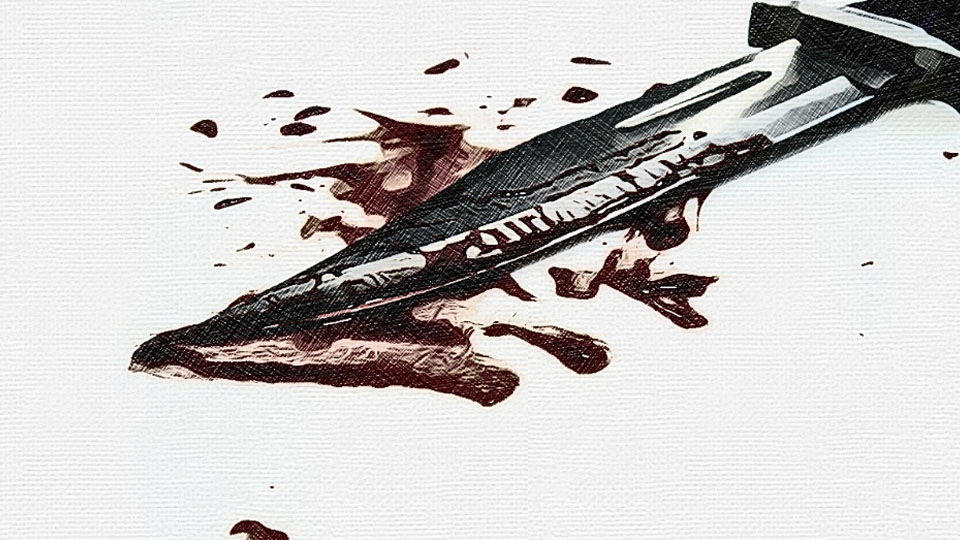 Mysore/Mysuru: Angered over petty issues, two persons were allegedly stabbed with a dagger on the Ring Road near Srirampura on Tuesday evening.

Those who were assaulted are Bhaskar and Shashikumar, while the accused have been identified as Anand of Lingambudhipalya and Abhi of Dattagalli.

On July 19 (Monday), when Shashikumar’s brother Basavaraju was working at a construction site in Vijayanagar, a fight broke out between him and Anand during which Anand had assaulted Basavaraju. Later, Basavaraju had lodged a complaint against Anand at Vijayanagar Police Station.

On learning that his brother was assaulted by Anand, Shashikumar, along with his friend Bhaskar, met Anand and enquired about the issue during which Anand and his friend Abhi assaulted them. But, when Shashikumar and Bhaskar left the spot on their bike, Anand and Abhi followed them on another bike to the Ring Road and stabbed Bhaskar on his shoulder and stomach with a dagger and also assaulted Shashikumar on his hand causing grievous injuries.

Kuvempunagar Police, who rushed to the spot, have admitted Bhaskar and Shashikumar to a private hospital besides registering a case.