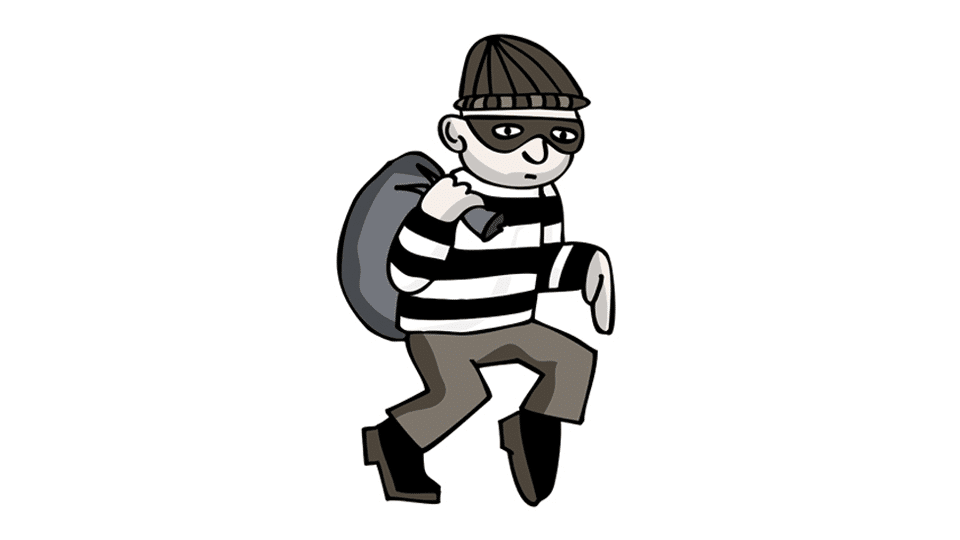 Mysuru:  Miscreants have stolen UPS and batteries installed at a hostel at Sardar Vallabhbhai Patel Nagar, coming under Alanahalli Police limits in city and the theft has been caught on the CCTV camera.

The Police, who examined the CCTV footage of the camera installed in the neighbouring house, saw four miscreants coming in a blue coloured goods auto and committing the theft.

Basavaraju, who is running the hostel, has filed a complaint at Alanahalli Police Station in  this regard.