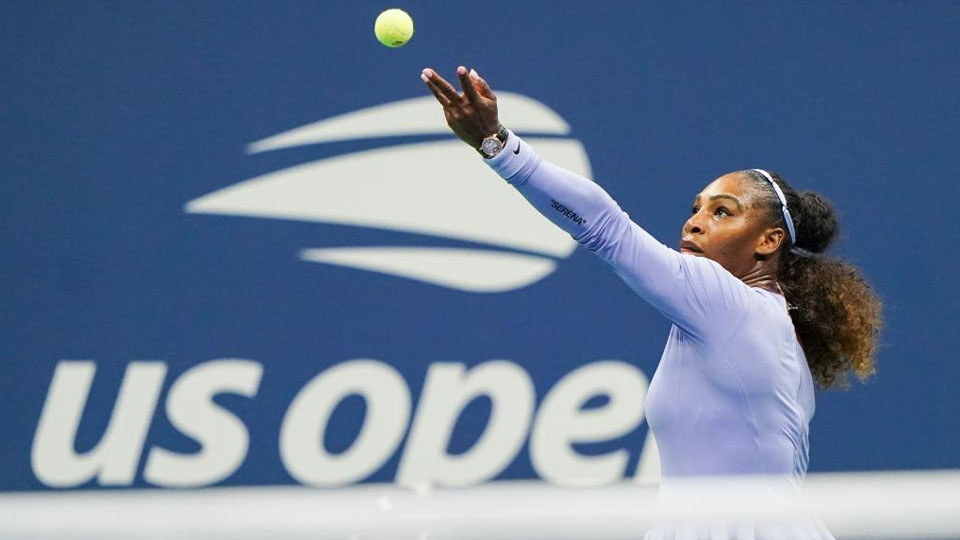 US Open: History at stake as Serena Williams, Osaka meet in final

New York: Serena Williams vies for a record-equalling 24th major title at the US Open on Saturday, with Naomi Osaka out to deny her idol and become Japan’s first Grand Slam champion.

One of the two will make history on Sept.9 at 1.30 am (IST) on Arthur Ashe Stadium court, where Williams won the first of her six US Open titles at the age of 17.

Osaka was not yet two at the time, and the 20-year-old admits it’s “surreal” to think she’ll be taking on the woman who inspired her tennis career in her very first Grand Slam final.

The youngest woman to reach a US Open final since 2009, Osaka displayed poise and mental fortitude in saving all 13 break points she faced in a semi-final victory over American Madison Keys.

New York, Sept.8- Novak Djokovic set up a US Open 2018 final clash against Juan Martin del Potro after reached his eighth final at the tournament and 23rd of his Grand Slam career with a 6-3, 6-4, 6-2 stroll past Japan’s Kei Nishikori. Del Potro reached the final after defending champion and world number one Rafael Nadal quit his last-four clash against the giant Argentine with a knee injury.