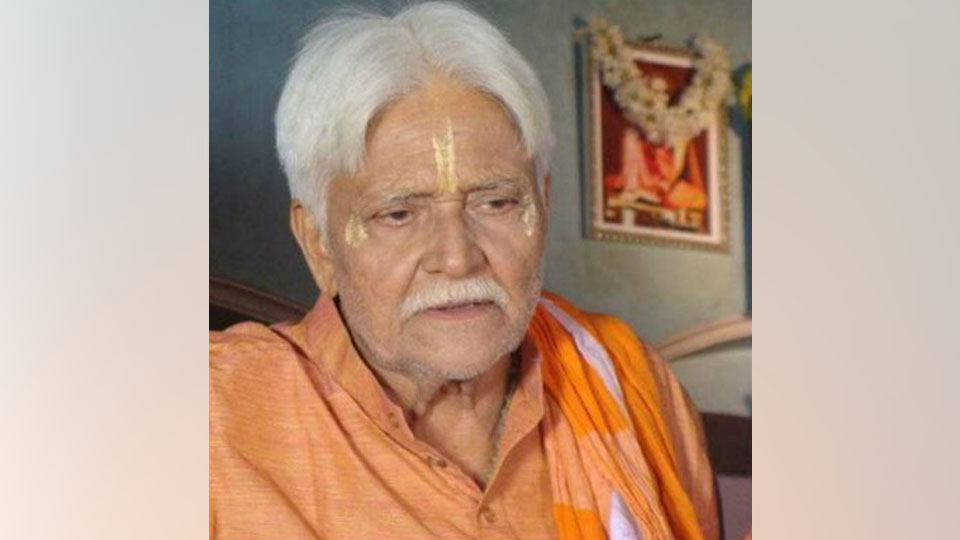 As Brahmavar had expressed a wish that his death must only be a family affair, his last rites were conducted by family members soon after his death, it is learnt.

Sadashiva Brahmavar who played supporting roles in many Kannada films, was a native of Udupi district.

He had acted in the films of Dr. Rajkumar, Vishnuvardhan, Upendra, Sudeep and many other leading actors, besides playing roles in TV serials.