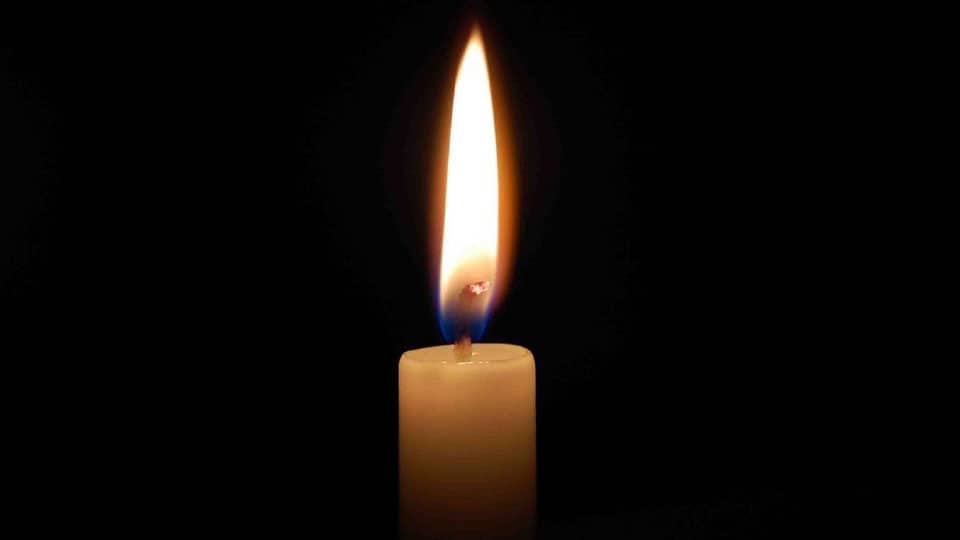 Sreenivasa Raju, 77 years, a retired Loco Pilot, South Western Railway and a national-level veteran athlete passed away at his residence in city, yesterday.

He was a State veteran athlete who won medals in the 75 plus men’s Shot Put, Hammer Throw and Discus Throw events and represented the State in the National meets. The Mysore District Masters Athletic Association has condoled the demise.