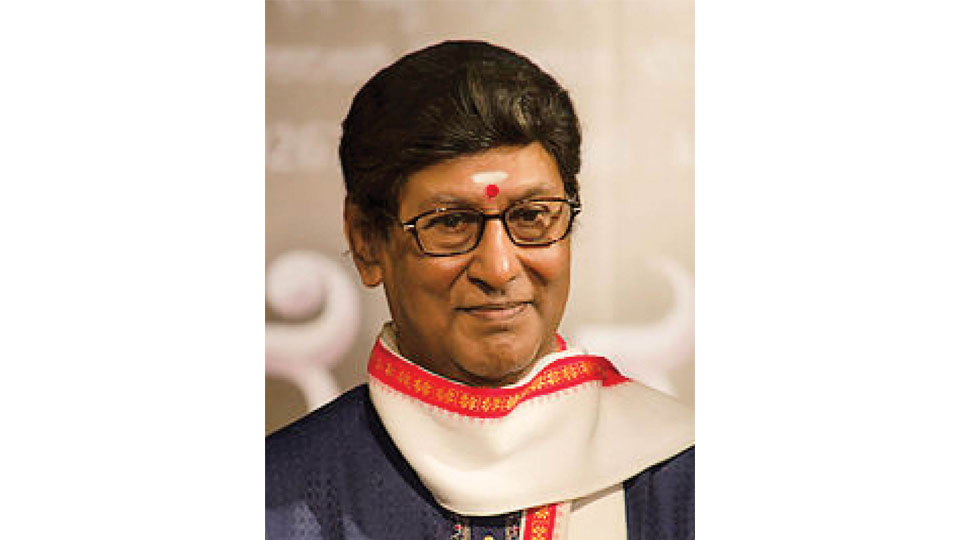 Bengaluru: Veteran Kannada actor Rajesh, who is reportedly suffering from kidney-related and age-related ailments has been admitted to a private hospital in Bengaluru and is said to be in a critical state and kept on a ventilator.

According to the hospital’s Director, Rajesh was admitted on Feb. 9 following respiratory problems and is responding to the treatment. Rajesh has five children and his wife had pre-deceased him recently. Rajesh’s daughter and grandson are taking care of him at the hospital.

Born on 15 April 1935 in Bengaluru, his original name was Muni Chowdappa. He was interested in stage plays since his childhood and joined Sudarshan Nataka Mandali without informing his parents. His stage name was Vidya Sagar. He was rechristened as Rajesh from Vidya Sagar in 1968 with Namma Uru. This Shankar-directorial film gave him a big break and his singing skills too came to light.