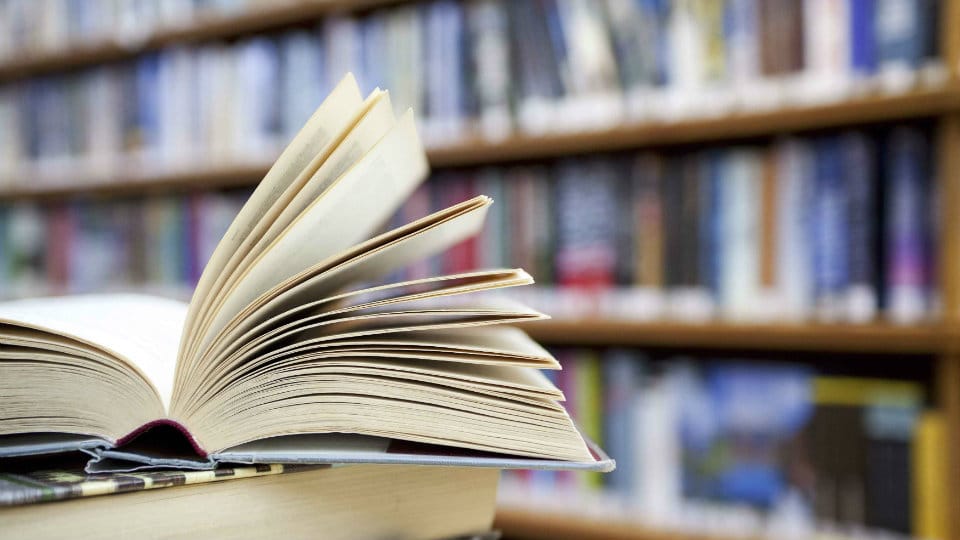 This refers to the letter titled “Improve infrastructure at Vivekanandanagar Library” (SOM dated Nov. 22) by R. Sandhya of Srirampura.

Voice of The Reader
Kodagu Gowda Samaja to celebrate Huthri on Dec. 3
Social behaviour on track