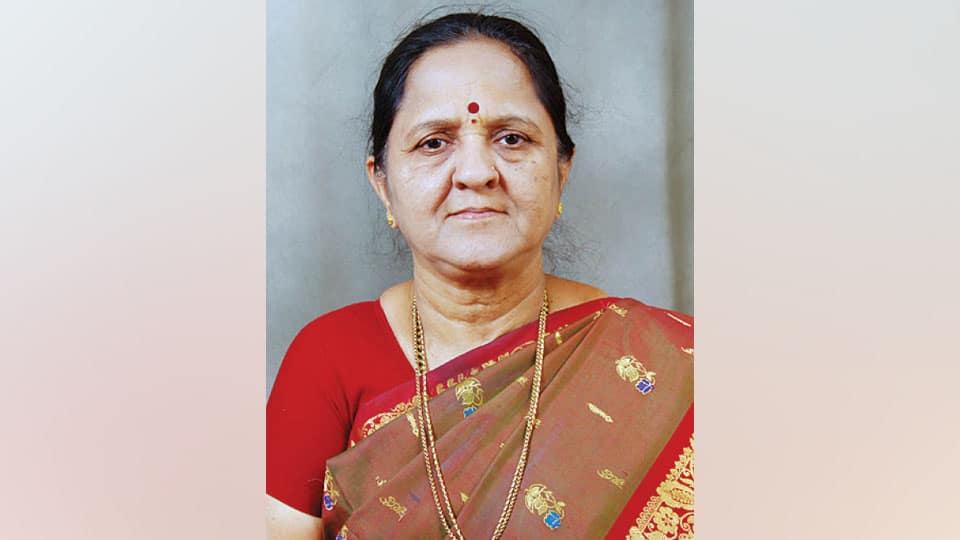 Mysuru: Ganabharathi is organising a music concert by the senior Karnatak vocalist Vidushi Koviladi R. Kala on Feb.4 at 6 pm at its premises in Kuvempunagar in memory of Kashi Sundardas.

She will be accompanied by Vid. C.N. Tyagarajan on  violin, B.R. Srinivas on mridanga and Vid. Sharath Koushik on ghata.

Profile: Vidushi Koviladi R. Kala,  daughter of Haridasa Sahitya Gana Rathna Vidwan Koviladi K. Rangarajan, is a graduate in Music from Madras University. Being a graded artiste of AIR, she is regularly performing on  AIR and Doordarshan since 1984. Well-known for purity and classicism, she has performed in most of the prestigious institutions like Trichy RR Sabha, Mylapore Fine Arts, Udupi Ragadhana Sabha, Tirupathi Bramhotsava festival and at Mysore Palace.

As a dedicated teacher she has been training many students, some of whom are now performing artistes. She has to her credit many titles and awards like Sangeetha Madhuri, Kala Deepti. Recognising her service to music, many Sabhas like Thyagaraja Sangeetha Sabha and Ganabharathi have honoured her. Presently, she is the Coordinator of ‘RAAGA’ Music Academy.