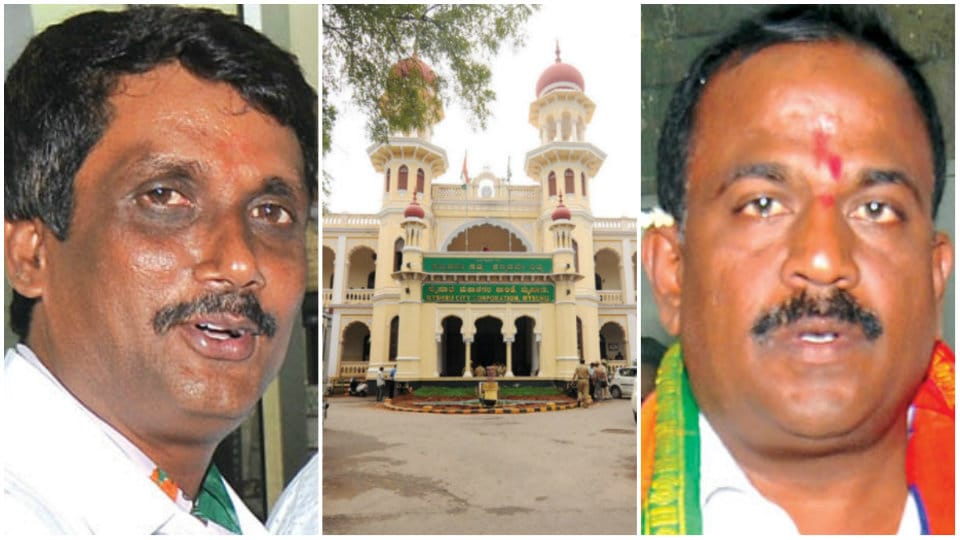 Ward No. 32 by-poll: All 10 nominations found in order

Mysuru: The ten nomination papers of seven candidates for the MCC Ward 32 by-poll has been found in order.

Last date for withdrawal of nominations is June 24.

Meanwhile, the candidates of all three major political parties have stepped up campaigning in the Ward, taking part in public meetings and  programmes.