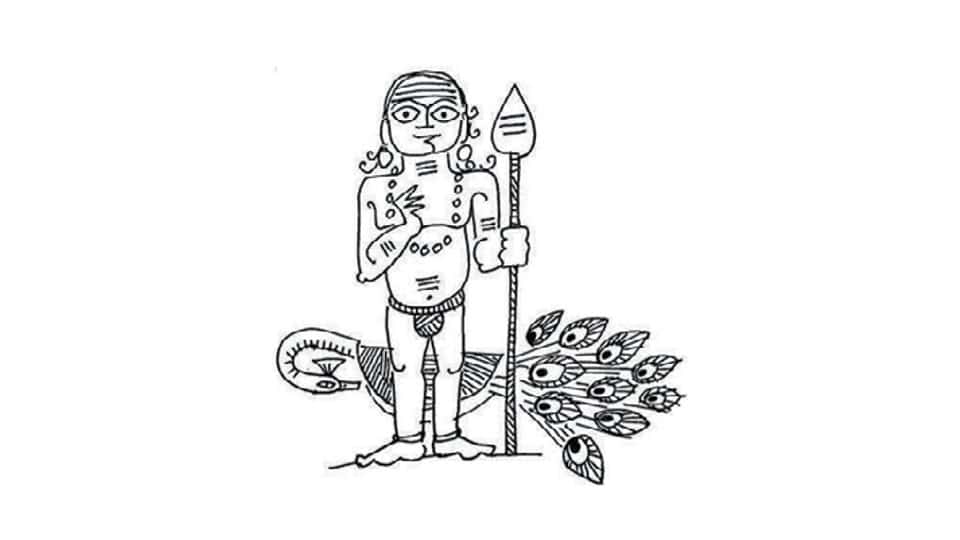 When the Vedas Reached South

The mention of Southern States is conspicuously absent in Vedic literature. Hymns of the Rig Veda date back to 1500 BCE. They refer to the Saptasindhu or Indus Valley region. Shatapatha Brahmana, dated to 800 BCE refers to a movement towards what is now Bihar. In the Aitreya Brahmana, we come across references to the Andhras, Pulindhas, Sabaras and the Pundhras. These are regions associated with Bengal, today known as Jharkhand, Chhattisgarh and even the Godavari delta. It does not refer to Tamil Nadu. Even Panini’s book on grammar, in 6th century BCE refers to Kalinga and nothing beyond.

References to the Cholas, Cheras and Pandyas, the three great kings of South India, come in very clear form, in the Ashoka edicts, in 3rd Century BCE. So, we can be confident that North India was familiar with South India 2,300 years ago. So, somewhere between 2,600 and 2,300 years ago, Vedic ideas penetrated far South.

Memory of this migration is available only in mythology, that may be read by proto-history. We hear of Rishi Agastya taking mountains and rivers of the North to the South. Rishi Dirghatama fathers-sons who become kings of Anga (Bihar), Vanga (Bengal) and Kalinga (Odisha). We hear of Ram’s journey to the South and encounters with Vanaras and Rakshasas. Rishi Parashuram is linked with reclaiming the Western coast. Rishi Gautama is linked with bringing Ganga to the South and turning her into Godavari. Rishi Atri and his son Dattatreya are linked to the Krishna river. Rishi Kaundinya travels across the sea to Suvarnadvipa (Southeast Asia) and marries a Naga Princess there. Sri Lankan chronicles have memory of a Lion-Prince travelling from Kalinga to the Southern island where he defeated local Yakshas and Rakshasas and made himself King. The Southern tip of India was long associated with Kumari, a Virgin-Goddess, who awaited her groom, Shiva, who would come for her from the North.

Sangam literature refers to Puranic Gods such as Shiva, Krishna, Kartikeya and Vishnu, indicating they were composed 2,000 years ago when Puranic Hinduism began overshadowing Vedic Hinduism. Indeed, one theory suggests that the Puranic traditions were consolidated in Southern India. Even the Agama texts that describe temple rituals are clearly influenced by old Tamil veneration of hero-stones.

In early Dharmashastras, 2,500 years ago, the homeland of Aryans or Aryavarta is located in North India between Himalayas and Vindhya. In the later Dharmashastras, 2,000 years ago, it is in the entire Indian subcontinent, from North India to the Southern seas. This clearly indicates the gradual shift of Vedic culture. Sangam literature reveals an awareness of the Himalayas and Kanyakumari, of Varuna, the God of Ocean and Sagara, the Gangetic Delta, on the eastern side. There is awareness of the game known as Chaturanga that is dated to 600 CE, and the three goals of life — Dharma, Artha and Kama, referred to in Mahabharata and Chanakya’s Arthashastra. All this suggests that by the Gupta period, 1,500 years ago, the Tamil region was well integrated with North Indian society.

But, despite integration with the North, Tamilakam retained its regional identity with its very unique Patron God, the virile man-boy, and twice-married Murugan, holding his lance and standing atop mountain peaks, asserting his spiritual authority.