Home » News » Who are the oldest players in the NBA right now? 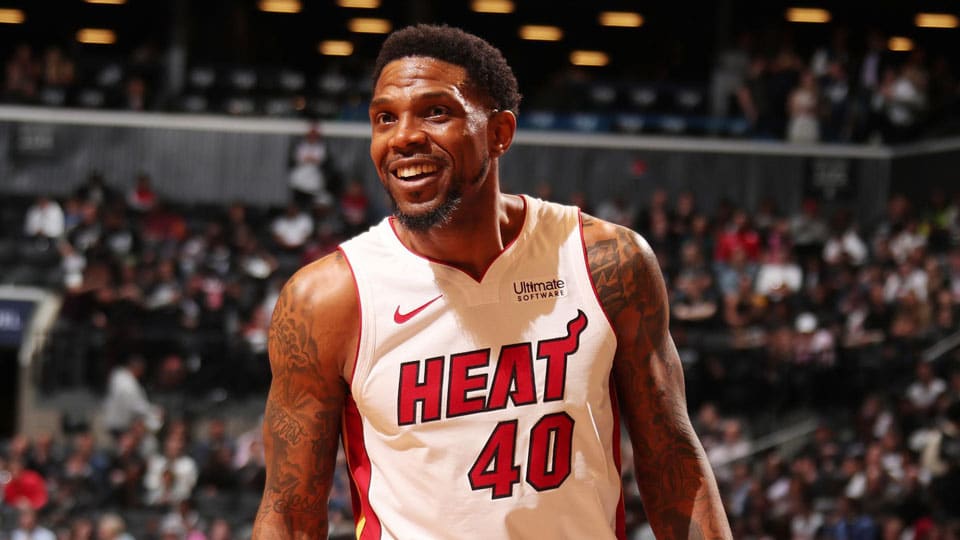 Who are the oldest players in the NBA right now?

It’s a funny time of year for basketball fans. The season is done and attention turns to free agency and the hype from the draft. It’s really easy with the latter to pour all your focus onto the new blood arriving in the league.

We’re not here for that though. Oh no. Here we’re taking a look at the oldest players in the NBA right now.

So, who are the oldest players in the NBA right now?

Kicking off our list is current free agent JJ Redick. Redick has just spent the final months of the campaign with the Dallas Mavericks but his 13 game spell there delivered zero starts and a pretty weak set of stats; the highlights being 4.4 points per game and 0.9 rebounds.

Over the years though Redick has been a solid if unspectacular pro in the NBA. His three point game peaked in 2015/16 as he led the league with a 47.5% efficiency but despite his advancing years, he might not be done yet; it’s reported the 76ers might want to bring him back to Philly.

Like Redrick, Carmelo Anthony has been in and around free agency but he’s just penned a 12 month deal with the LA Lakers to continue his NBA career. Despite being 37-years-old Anthony still played a big role with the Portland Trail Blazers; he made 69 appearances sinking 13.4 points per game and helping his team with 3.1 rebounds and 1.5 assists.

If he can deliver similar for the Lakers they’ll be happy but if he can wind the clock back a tad further they’ll be delighted; in the past Anthony has led the league scoring charts and earned All-Star honours 10 times.

There is nothing like ending your career where you’re regarded as a legend and that’s exactly what old boy Andre Iguodala is set to do. Rewind back to 2004 and 20-year-old Iguodala was entering the NBA as the ninth overall pick joining the 76ers.

Now, it’s rumoured he’ll be joining the Golden State Warriors to see out the twilight of his career; the shooting guard spent six years with the franchise between 2013 and 209 winning three NBA Championships in the process. Two years away with the Miami Heat haven’t worked out but, clearly, the GSW think there is life in the old dog yet.

Age is fact and yet Anderson Varejao is fortunate to feature on this list of the oldest players in the NBA right now. Not for his age of course but for the fact he’s an active player. Like Iguodala, Varejao joined the NBA via the 2004 draft but his time looked to have ended in 2017 as he left the Warriors to join Flamengo in his homeland.

Fast forward to 2021 though and a surprise call from the Cleveland Cavaliers brought him back to the big time on a short-term deal to see them through a muddle. Whether Varejao, who at 6’11 ranks amongst the tallest players in the NBA, remains for next season, who knows? What we do know is that 4.0 rebounds per game when you’re only on the court for seven minutes each time is damn impressive.

Finally, we have the oldest of them all…Udonis Haslem. Remarkably, way back in 2002 Haslem went undrafted. Admittedly, it is didn’t take long for things to change; the Miami Heat came calling a year later. Now, 18 years later he’s still there and has helped the franchise to a trio of Championship titles. He played a big role in all three wins but his largest contribution came in the first of those wins.

In 2005/06 Haslem made 80 regular season starts averaging 7.8 rebounds and 9.3 points per game before starting every single post season match. His contribution has dipped in the latter years of his career with just three minutes of action in the latest campaign; even that was enough time for him to register a rebound and sink four points for a 100% efficiency.

There you have it, the five oldest players in the NBA right now. The new draft class have a long way to go until they can topple any of the names on this list!