Home » Sports » Will it be Knight Riders or Mumbai Indians for the finals? 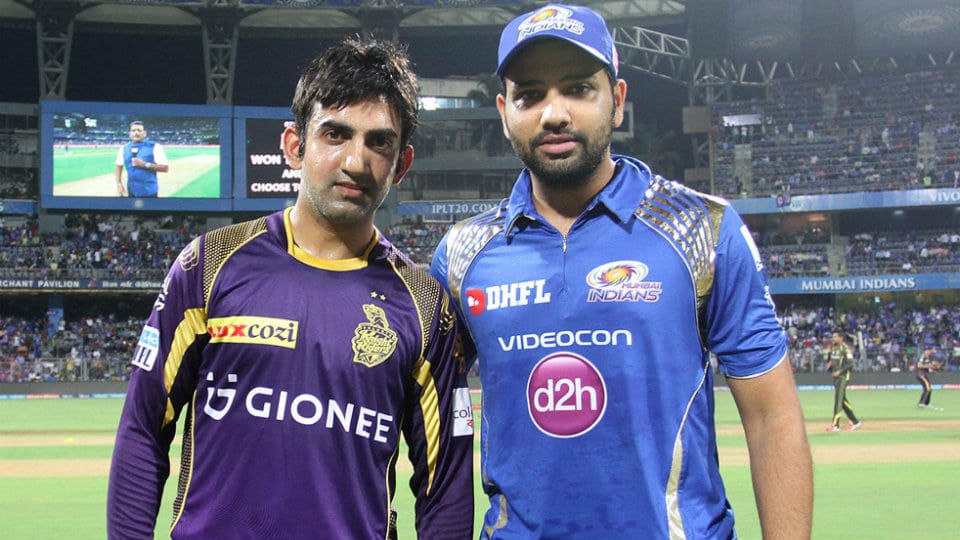 Will it be Knight Riders or Mumbai Indians for the finals?

A place in the IPL 2017 Final will be up for grabs when the Kolkata Knight Riders meet their nemesis Mumbai Indians in Qualifier 2 to be played at M. Chinnaswamy Stadium in Bengaluru later today.

MI finished the league season at the top of the table before they stumbled against Rising Pune Supergiant in Qualifier 1. MI, who had won nine of their first 11 matches, lost a bit of momentum in the last week; they have won only one of their last four matches and hence feature in this knockout clash. There are no reasons to be alarmed; MI will draw inspiration from knowing they took this same route when they won the title in 2013. They will believe they have what it takes to progress past this hurdle; they have all bases covered, and if they apply themselves well, they should compete.

KKR are in this contest by virtue of their win over Sunrisers Hyderabad in the Eliminator. KKR had the opportunity to top the table, but they lost their final league stage fixture against MI and had to settle for fourth place in the standings. KKR were brilliant, particularly with the ball, against SRH on Wednesday night and will go into this match full of confidence; they restricted a formidable SRH batting line-up to 129 and though they appeared to have pressed the panic button momentarily in the shortened run-chase, Gambhir steered them home calmly.

Only one of these two teams can progress to the title clash.