Home » News » We will resolve differences in JD(S) through talks: MLA S.R. Mahesh 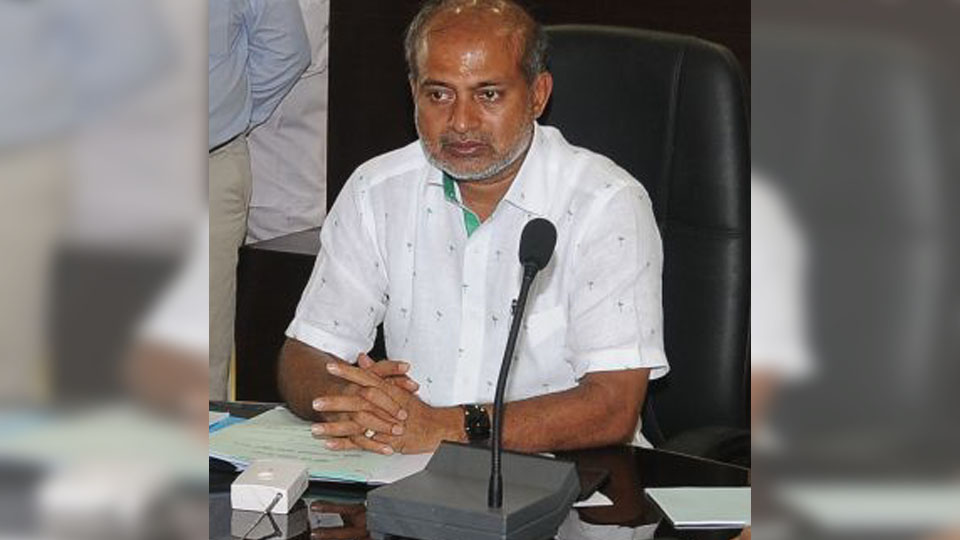 We will resolve differences in JD(S) through talks: MLA S.R. Mahesh

Mysuru: Admitting that there were differences in Mysuru District JD(S), K.R. Nagar MLA S.R. Mahesh has said that all differences will be resolved through meetings to take place after June 16.

Speaking to SOM over phone yesterday, S.R. Mahesh said that Chamundeshwari MLA G.T. Devegowda was a senior leader of the party and party had finalised the list of candidates for Mayoral, ZP and MDCC Bank elections only after consulting him.

Pointing out that the JD(S) top brass has convened a meeting on June 16 to sort out issues, Mahesh hoped that this meeting will be fruitful in terms of ending differences within the party.

Stating that such differences were common in all parties, he said that G.T. Devegowda has played a key role in building the party in Mysuru region.

Dismissing reports of G.T. Devegowda quitting the JD(S), Mahesh said that the senior leader will stay in the party and work for its growth.