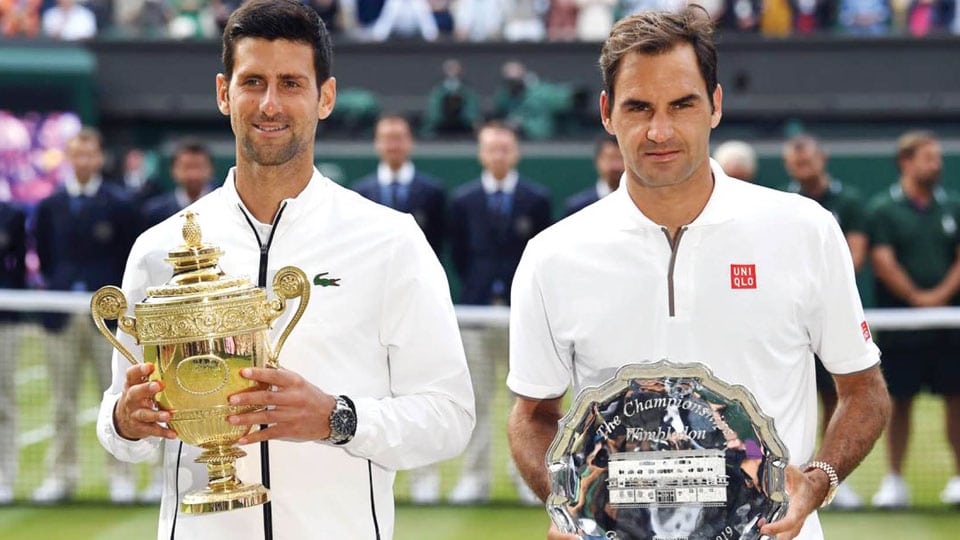 Djokovic is the first man in 71 years to win the title from match points down. He is now level with Bjorn Borg as a five-time Wimbledon winner.