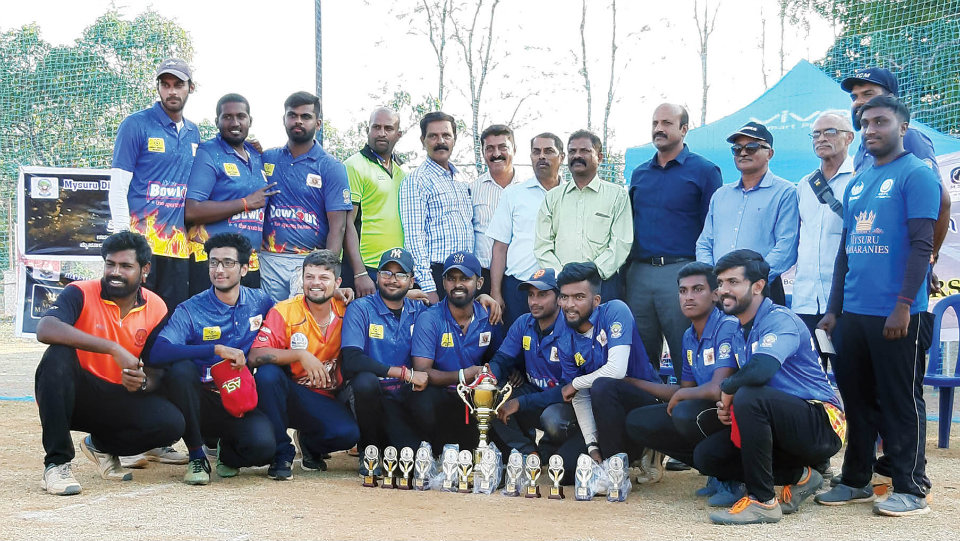 The teams which participated in the League are as follows: