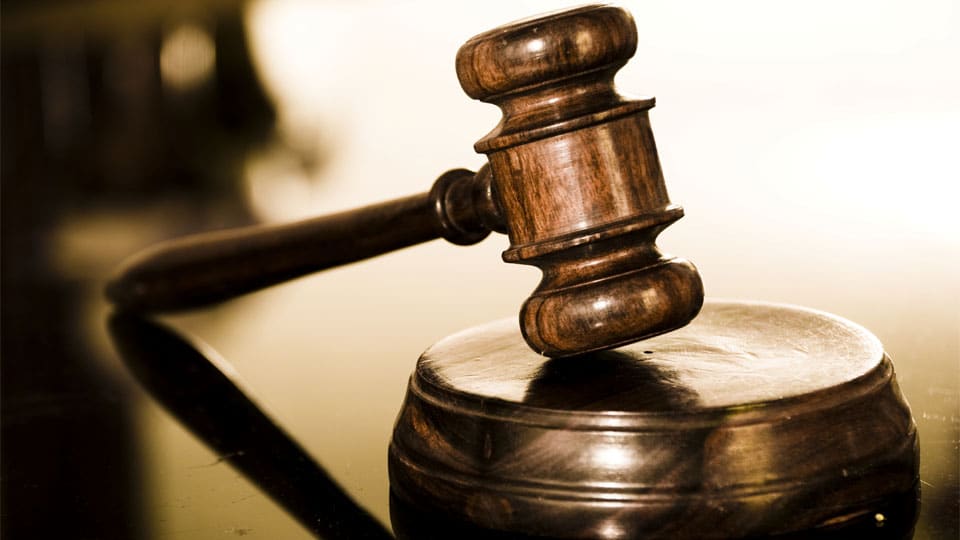 Mysuru: A woman, claiming to be the mother of one of the children rescued by Cops during the anti-child trafficking operation, has approached the Court seeking custody of the child. The woman has been identified as Shobha of K.R. Nagar. The Court, which went through her application, has ordered for a DNA test of Shobha and the child, it is learnt.

It may be recalled that the District Police headed by the SP, which had conducted an anti-child trafficking operation, a few months ago, had rescued 17 children from child-traffickers besides arresting the culprits behind the illegal trade.

Out of 17 children, the parents of four kids were not traced and the Police had issued a press release along with the photographs of the children, which was published in newspapers requesting the parents to take custody of their children.