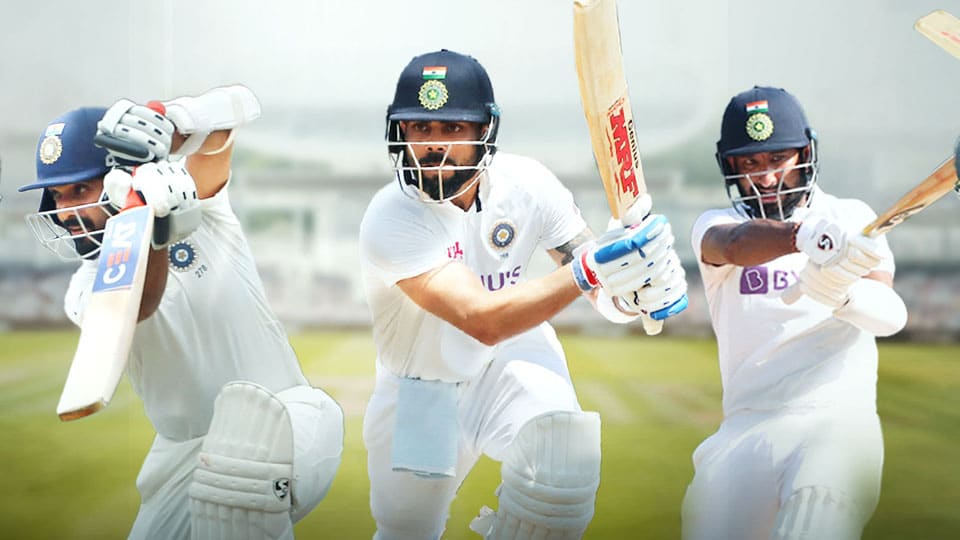 The Board of Control for Cricket in India (BCCI) yesterday announced the 15-member squad for the World Test Championship (WTC) final against New Zealand (NZ).

Mayank Agarwal and K.L. Rahul are notable absentees in the Virat Kohli-led side, while Shardul Thakur also did not make the cut in the bowlers’ line-up.

Test regulars like Cheteshwar Pujara, Vice-Captain Ajinkya Rahane and Ravichandran Ashwin have all been picked. All-rounder Ravindra Jadeja, who did not play the home series against England due to an injury, has also been picked. Rohit Sharma and Shubman Gill have been picked as openers, with Mayank and Rahul missing from the squad. Hanuma Vihari is also in the squad, after missing the home Tests against England with injury. Rishabh Pant and Wriddhiman Saha have been picked as wicket-keepers.

New Zealand had also announced their 15-member squad for the WTC final earlier in the day. The final will begin on Friday at the Ageas Bowl in Southampton.