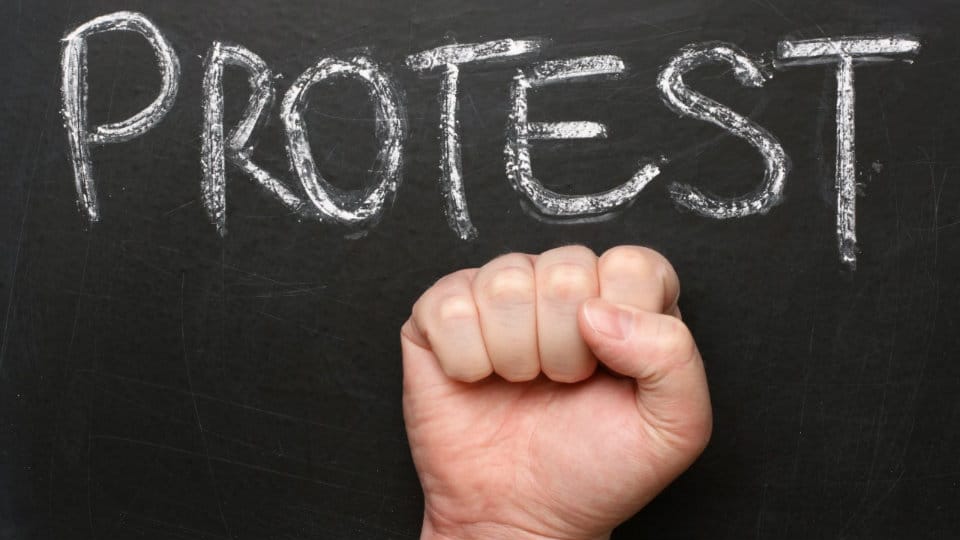 Over 200 tribals to stage stir near DC’s office

Mysuru:  Urging the government for proper implementation of Forest Rights Act and the Tribal Rights Act, the tribals of forests will stage a stir in front of DC’s office here on Aug. 9 coinciding with World Tribals Day.

Disclosing this at a press meet at Pathrakarthara Bhavan here on Monday, Tribal leader B.M. Nataraj said that over 200 tribals would participate in the stir. He regretted that Nagarahole National Park and Bandipur Tiger Project were commissioned without seeking the suggestions from forest tribes. He added that many tribals were forced to migrate to other States and a few died of ill health.

Nataraj further said that the Central Government had amended the rules to give due credit to rights of forest tribals but bemoaned that the State Government had not implemented it properly.