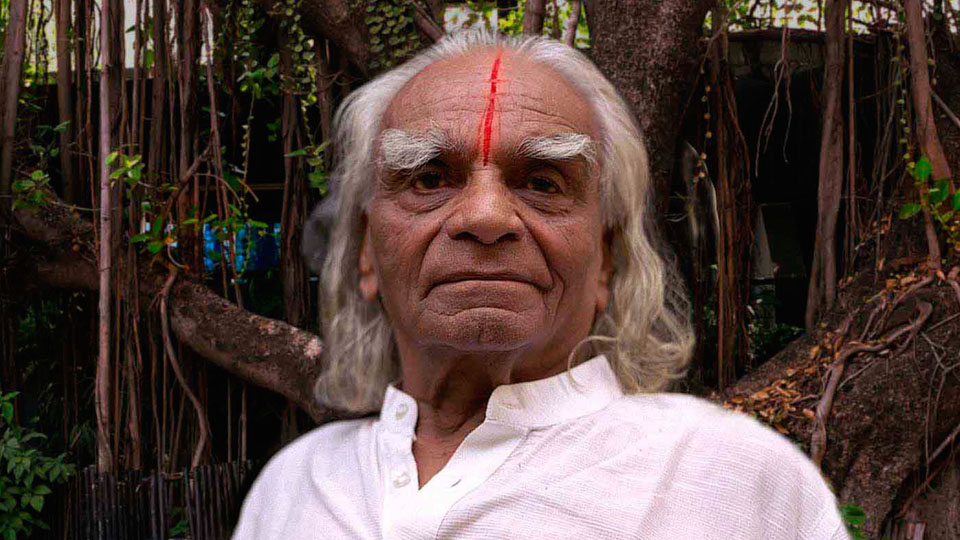 Speaking on the occasion, V.R. Sudarshan, former Chairman of the Legislative Council opined that Yoga has been recognised world over as the best therapy to cure many chronic diseases.

He said that by practicing yoga daily a person can maintain a sound body and mind thus contributing to a healthy society.

B.K.S. Iyengar took to yoga when he learnt that he was suffering from some chronic disease. To his dismay, the disease vanished in no time and Iyengar made it a practice to teach yoga to everyone who came to him.  Now after eight decades, his disciples are carrying on his legacy all over the world, Sudarshan said.

Iyengar had always dreamt of developing Bellur as a global yoga centre and was working out the modalities. Kishore, Administrator, Ramamani Sundararaja Iyengar Group of Institutions founded by B.K.S. Iyengar, said a huge meditation-cum-yoga hall has been built to cater to the needs of hundreds of foreign internationals who often visit the birth place of Iyengar.