Home » News » ﻿ ‘I am ready to quit MLC post for Dhruvanarayan’ 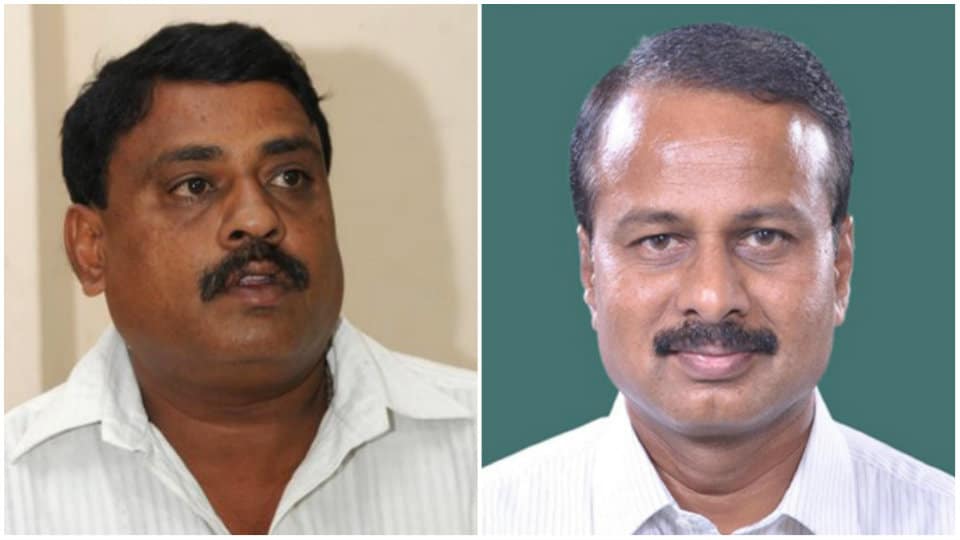 ﻿ ‘I am ready to quit MLC post for Dhruvanarayan’

Mysuru: Announcing that he was ready to quit his post for the sake of R. Dhruvanarayan, who was defeated from Chamarajanagar Lok Sabha (LS) seat, Congress MLA R. Dharmasena said that it was very unfortunate that Dhruvanarayan lost in the LS polls.

Addressing a press meet at Pathrakartara Bhavan here yesterday, an emotional Dharmasena said that the Congress party workers were deeply saddened by the defeat of R. Dhruvanarayan, who was outstanding in performance from among our State MPs.

Maintaining that R. Dhruvanarayan was a simple and honest man who always chose to be among the people, Dharmasena observed that leaders like the former MP should not remain out of power and as such he was ready to quit his MLC post to make way for Dhruvanarayan.

Dharmasena further said that the KPCC must consider his decision and give power to Dhruvanarayan, as the Congress needed such powerful leaders to catapult to power.