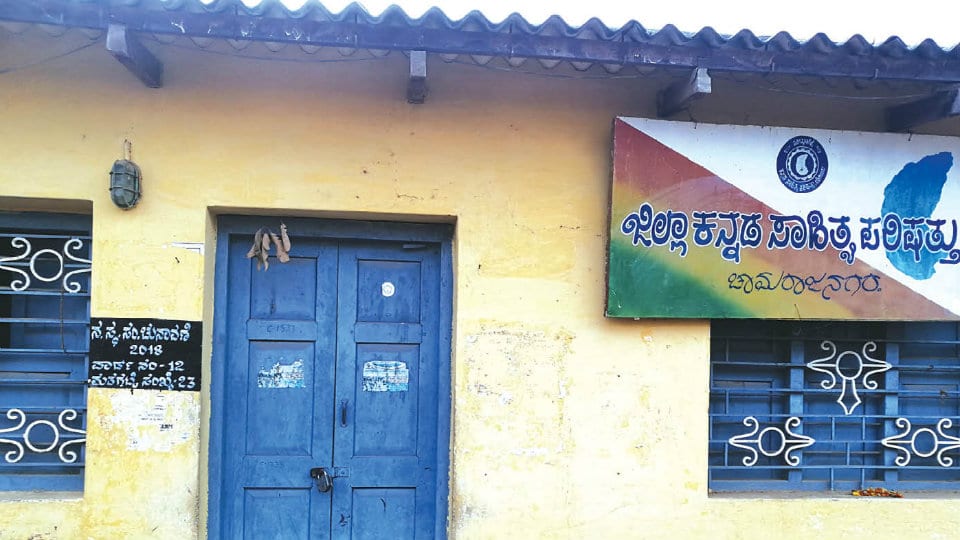 Earlier, such literary festival was held for two days, but for the first time the authorities have decided to conduct this event for three days.

Director of Oriental Research Institute of University of Mysore Dr. S. Shivarajappa has been elected as the President of this year’s District Kannada Sahitya Sammelana.

The District Kannada Sahitya Parishat will also set up book exhibition stalls as part of the literary festival in its Office premises with all leading book publishers exhibiting their books at the expo.

Poets meet will also be held as part of the event. District Kannada Sahitya Parishat has also invited applications from poets to send their self written two poems of 20 lines each to S. Niranjankumar, 8/185, Niranjan Nilaya, near Marigudi Temple, Chamarajanagar – 57133.