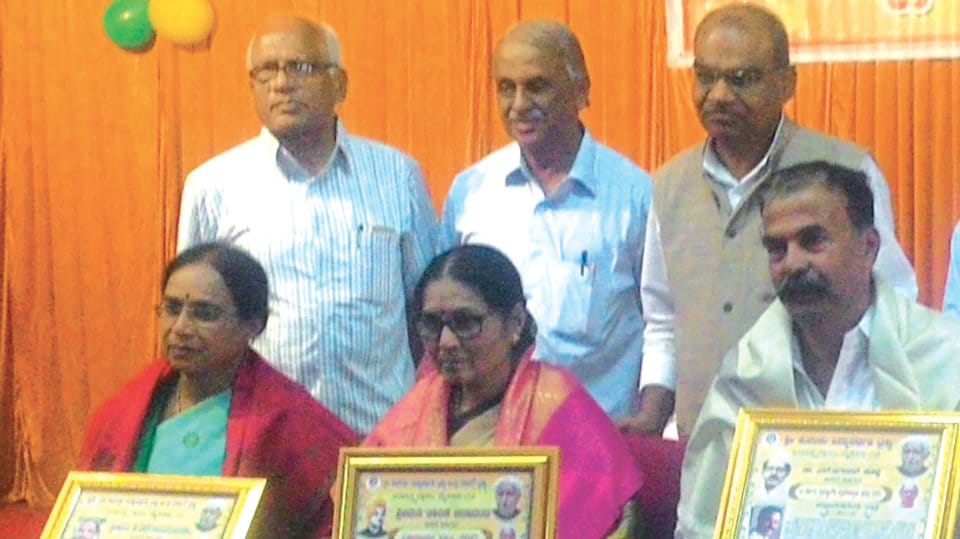 Pointing out that Kuvempu ignored criticism from some quarters when he wrote the great epic Sri Ramanyana Darshanam, he said that the undettered Kuvempu continued writing and earned a great name in the literary world.

Earlier, floral tributes were offered to the portrait of Kuvempu.