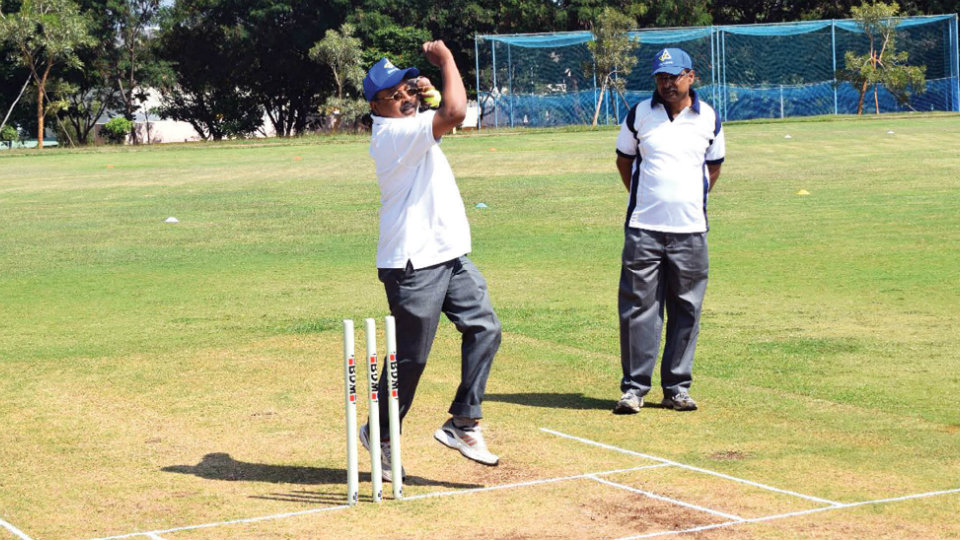 In the inaugural match, which was 12-over a side, last year winner Canara Bank defeated KGB by 27 runs. A total of 16 teams are participating in the tourney.