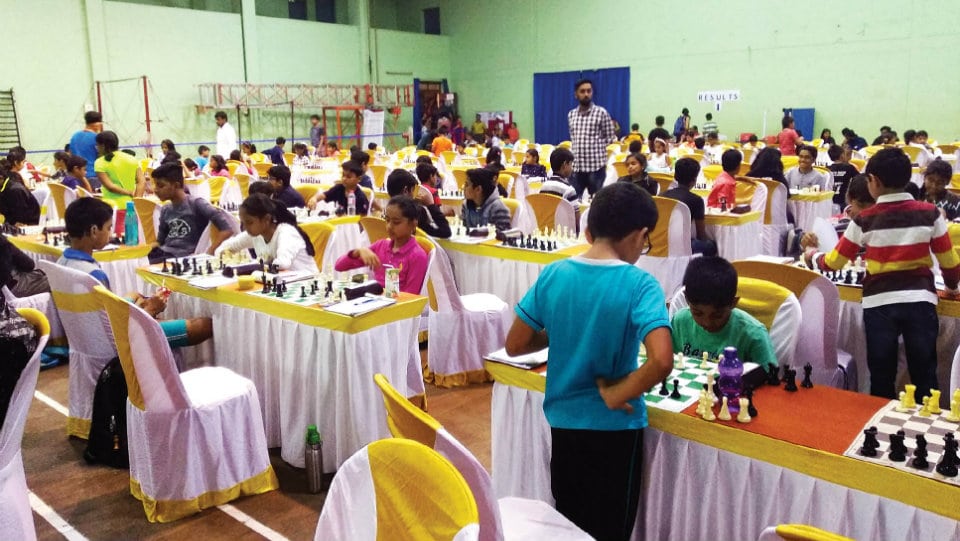 All India U-15 FIDE Rated Open Chess: Seeded players have it easy

A total of 62 players are tied with two points each at the end of the second round. On the top board, V. Pranav of TN scored a well-earned win over Pratham Singh, while on second board, Keshav Kothari beat M.U. Thejas. In third board, Jinan Jomon of Kerala playing with white pieces outsmarted the challenge put up by Dhanyatha Cory of Bengaluru.