Home » Voice of The Reader » Disneyland: Constructive or Destructive? 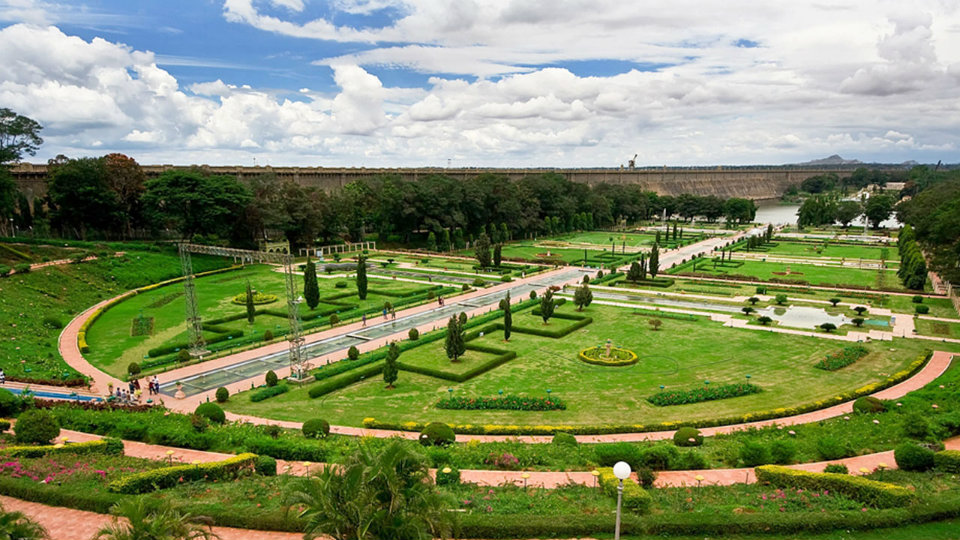 It has become a habit for all the governments in the recent past to copy western ideas irrespective of whether it is suitable to our conditions or culture. First it started with Bangalore to be made Singapore and Silicon Valley,

Karnataka to be a Model State in Development, Smart City, Israel Model of Agriculture and now Disneyland. I wonder where we are heading with all these dreamy ideas just to gain popularity and nothing in real has happened in the last 15 years for Karnataka.

Brindavan Gardens was conceived and executed by our visionary Dewans which perfectly go or blend with irrigation dams. Now to add Disneyland close to the irrigation dam is not only dangerous technically but also fraught with security concerns.

The proposed investment of Rs. 1,200 crore could well be spent on protecting and strengthening the KRS Dam which is completing nearly 90 years.

First let us understand the implications of this grand idea mooted by our politicians. The land required is estimated to be 400 acres near KRS downstream which meant acquiring wet irrigated lands.

The Right to Fair Compensation and Transparency in Land Acquisition, Rehabilitation and Resettlement Act, 2013 states that the land to be acquired should clearly be for public purpose. I wonder if Disneyland meets the definition of public purpose.

Secondly, the views of the farmers including the members of Gram Panchayat have to be heard in public to state the impact of land acquisition, resettlement of the affected people and giving alternate land in addition to compensation.

Even if the proposal is accepted, the compensation will be 4 times the market value. All these would take at least three years even in the fast mode track.

Besides, this new development may further pollute River Cauvery as all untreated waste is let into the river which is an easy method adopted by engineers. Acquiring land for upgrading the Airport in Mysuru (dryland) has not materialised even after 8 years which is really for public purpose to bring multiplier benefits to the region.

Therefore, I would suggest not to go for Disneyland near KRS as it is not compatible. If the Government is serious to go ahead with the proposal, the same could be designed and executed in the land identified for Film City in the Revised Master Plan for Mysore-Nanjangud Local Planning Area-2031. This not only brings regional development of the two taluks but also works out cheaper with least resettlement and rehabilitation issues.

Any new development near the upgraded Airport like MICE (Meeting, Incentives, Convention and Exhibition), Disneyland or Film City is the most compatible land use complementing each other. Thus the fear of farmers in the downstream of KRS and concern of technocrats could easily be allayed and bring cheers to all. Is our Tourism Minister listening?

Voice of The Reader
All India U-15 FIDE Rated Open Chess: Seeded players have it easy
Green Garbage of Garden City

2 COMMENTS ON THIS POST To “Disneyland: Constructive or Destructive?”