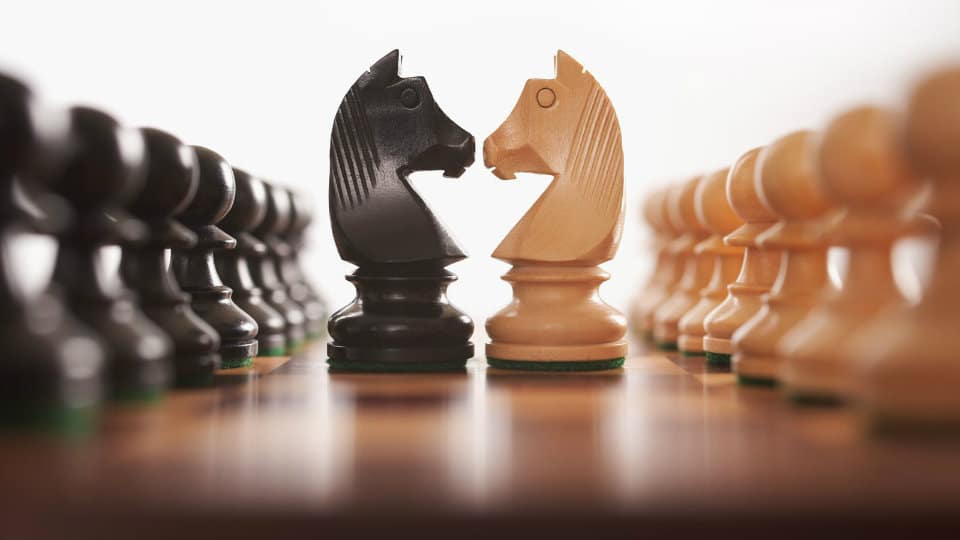 The championships will see some of the best women chess players in the country in action during the 9-day tournament. Among the top players are former National Champions WGM Mary Ann Gomes (PSPB), IM Nisha Mohota (PSPB) and WGM Arathie Ramaswamy. The tournament will have a strong field of 7 WGMs, 1 IM, 9 WIMs, 9 WFMs, 6 WCMs & 1 AFM in action.