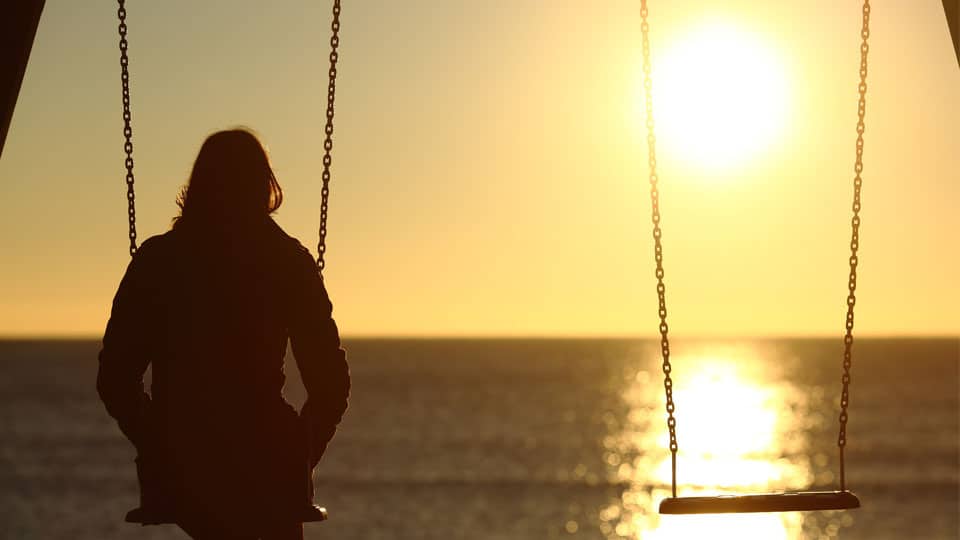 Technology has made it possible to create 3D image of various articles in daily use on paper, which is itself a two-dimensional article, also an article the presence and sway of which is all-conquering. However, the resolve of the top brass to promote digital technology in all spheres and say good- bye to use of paper (except obviously in the case of tissue paper, made indispensable in the countries of the West) is another matter. Let us revert to the topic of this column captured in its heading above. Life at large has multiple dimensions, out of which (a) Diseases, (b) Doctors, (c) Diagnostics, (d) Diagnosis and (e) Death, deserve to be accorded prime place, once a human being takes birth and survives into adulthood. Both numerically and economically all these ingredients of 5D image are expanding at an unprecedented pace and on a scale never witnessed anytime before now in recorded human history. If anybody needs evidence of the emerging 5D scenario, all one has to do is to visit any hospital or nursing home or consultation of any medical practitioner of the various systems of medicine.

Despite the dailies and electronic media presenting easy-to-understand info on precautions to be taken in keeping diseases away, particularly in the matter of consuming food free of disease-causing components, it is anybody’s guess on the minuscule fraction of the masses that care to benefit from the guidelines.

The extent of ignorance, even among the literate, about the underlying causes of the plethora of diseases, particularly those that assume the form of epidemics and life-threatening, bugging the land’s people in both urban spaces and villages as well as remedies and cures with appropriate medical attention needs to be dispelled by education. Without casting aspersions on the country’s players in the education sector, one is obliged to observe that the sector’s recognition of the 5D image of life, as mentioned above, is nowhere near what it ought to be. The blame-game, pointing the accusing finger at the administration on several counts including (a) Low budgetary provision for public health, (b) Poor state of infrastructure in hospital under government aegis, (c) Tolerating quackery in medical practice, (d) Not checking sale of spurious drugs and so on only makes the 5D image more glaring.

The proliferation of the multitude of players in the food world, namely hotels of all hues, eateries including mobile canteens and also homes with family members favouring the culture of dining out, all without a care for food safety, has reached a point of no return, sandwiched between birth and death.