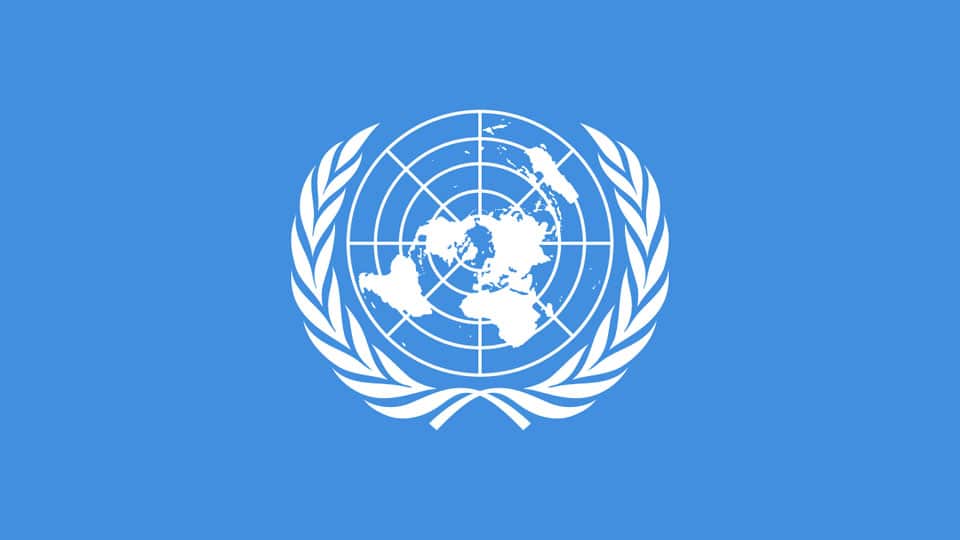 Madikeri: Kodagu has the honour of having enriched our armed forces since ages. Now, eight soldiers from the district have been selected for the United Nation Peacekeeping Force in Lebanon.

The United Nations Peacekeeping Force is employed by the world organisation to maintain or re-establish peace in an area of armed conflict. More than 5,500 Indian military and Police personnel are serving in peace operations in Abyei, Cyprus, Democratic Republic of Congo, Lebanon, Middle East, Somalia, South Sudan and the Western Sahara.

As of March 2021, a total of 19,075 personnel have been deployed in the UN mission in South Sudan. Now the eight soldiers from Kodagu will take part in the UN Peacekeeping Forces camp in Lebanon.

Kodagu Madikeri United Nation Peacekeeping Force
After revealing Her past to the Nun, the Soothsayer reveals His own past!
Crocodile spotted near Virija Canal