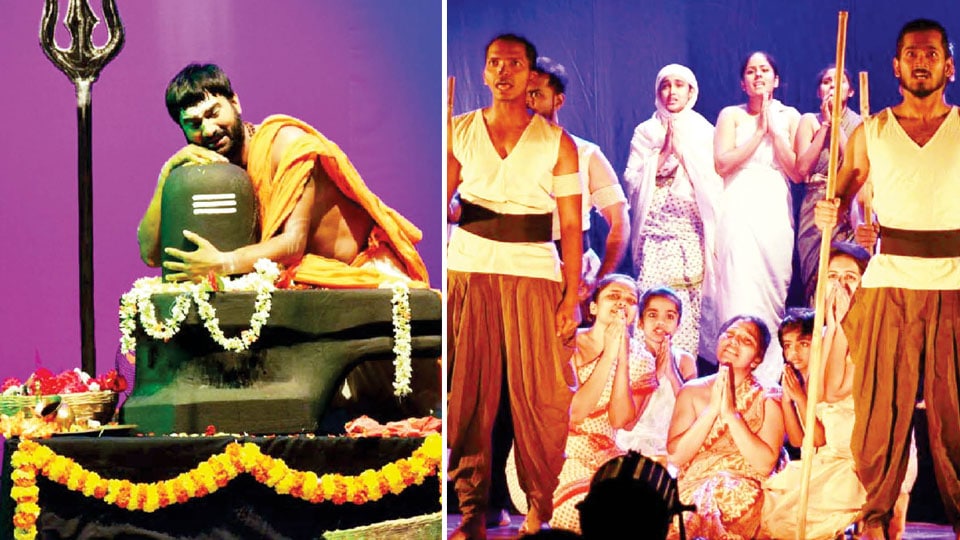 Abhiyenthararu to host four-day National Theatre Fest from Mar.12 to 15

Renowned Theatre Director from Bengaluru B. Suresh will inaugurate the Fest at 6 pm tomorrow. Rangayana Mysuru Director Addanda C. Cariappa and SZCC Thanjavur Member Tho. Nanjundaswamy will be the  guests of honour. The four-day theatre Fest will feature the following plays at 7 pm:

As part of the Fest, the following folk events are also organised in the Mini Theatre premises at 5.30 pm: