Home » Columns » About the tyranny of er… Others 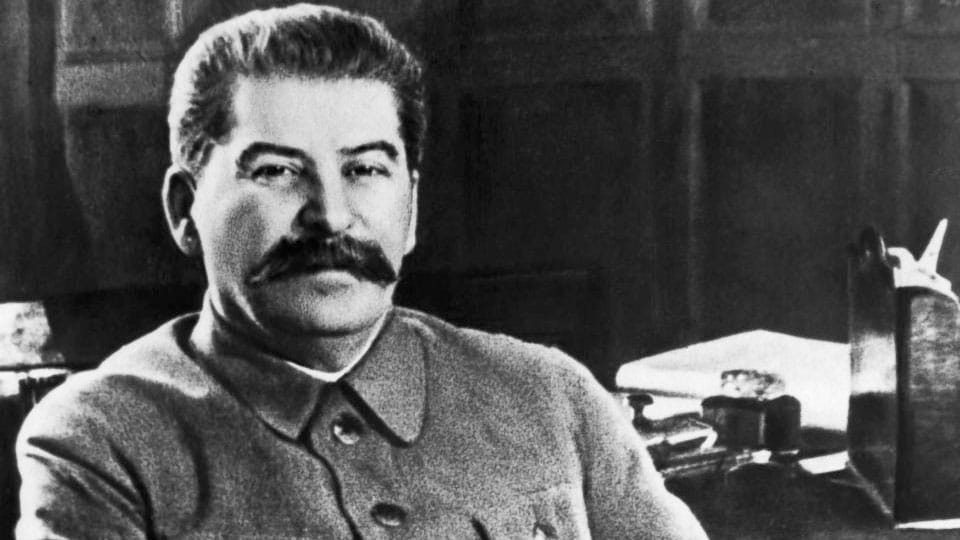 About the tyranny of er… Others

This week, I shall plagiarise. Without shame.  I shall reproduce whole sentences from a book review in the Financial Times of London because they are sentences that sum up our lives here in our country.  The book is How To Be A Dictator by Frank Dikotter and the reviewer is Tony Barber, FT’s Europe commentator.  I bow to them all.  Sarve mangalam bhavantu.

Dikotter’s book is a study of dictators who are recognised as dictators (as distinct from modern dictators who are projected as Democracy’s protectors).  The predictable dictators in the book are Mao Zedong, Benito Mussolini, Adolf Hitler, Josef Stalin, Kim Il Sung, ‘Papa Doc’ Duvalier of Haiti, Nikolas Ceausescu of Rumania and Mengistu Haile Mariam of Ethiopia. The author concentrates on a feature common to them all — the cult of personality, a phrase made famous by Nikita Khrushchev when he found the courage to denounce Stalin at the Soviet Party Congress in 1956.

Remember, Stalin was revered by a generation of Russians despite the horrors associated with him.  So Khrushchev’s revelations showing Stalin as a flawed personality caused an earthquake among party faithfuls. “Everything crumbled, never to be made               whole again.”

We need to remember those words while reading Tony Barber’s account of personality cult.  Here is what he says: “What are the major elements of a modern personality cult?  Dictators tend to portray themselves as humbly born sons of the people, endowed with special talents and working tirelessly for the nation.  Not unlike Vladimir Putin of Russia, Mussolini arranged publicity photographs of himself racing cars, toying with lion cubs, addressing a crowd, threshing wheat or playing a violin.  He appeared as fencer, yachtsman, swimmer and pilot.

“Dictators like to found or update official ideologies to reflect their self-image as profound thinkers and wise rulers.  Kim’s gift to North Korea was Juche thought, usually rendered in English as self-reliance.  Duvalier, who once remarked that ‘when one is a leader, one must have a doctrine,’ was awarded the title of Grand Master of Haitian Thought for his collected works, which State radio said elevated him to the level of Plato, St. Augustine, Rudyard Kipling and Charles de Gaulle.

“Mao posed as ‘a renaissance man, a philosopher, sage and poet wrapped in one, a calligrapher immersed in the literary traditions of his country.’  No other dictator matched him for catch phrases.  Revolution is not a dinner party, Imperialism is a paper tiger, and Power comes from the barrel of a gun were all coined by Mao.”

And how do others perceive these dictators?  “The masses learn to put on an act and fake consent.  When Kim died in 1994, North Korean mourners strove to outdo each other in outpourings of grief waving their fists at the sky in feigned rage.”

“At the same time, people in a dictatorship often blame the leader’s evil advisers, not the genius himself, when things go wrong.  Of course, this is partly because the dictator lies to the public on a grand scale.  Mussolini went to great lengths to conceal from people the atrocities his regime committed in Libya and Ethiopia.”

“Hitler, Mussolini and Stalin also conned visiting foreign intellectuals and politicians into regarding them as reasonable men, not as warmongers and organisers of domestic repression they actually were.  Each was undoubtedly popular, even revered, for a while.  But [as a German diarist wrote of Hitler], who can judge the mood of 80 million people, with the press bound and everyone afraid of opening their mouth?

“How to be a dictator is a timely book and enjoyable to read.  It is strangely comforting to be reminded that many of the dictators in Dikotter’s book came to an ignominious end.  But that is no excuse for underestimating the need to protect Democracy today.”

As irony would have it,                     protect democracy.org is a registered organisation in the US “dedicated to fighting attacks, from home and abroad … and protect our Democracy from those who would do it harm.”  For many Americans these  are unusual times when they see their elected President as a threat to their system of Democracy.  When the American Presidency itself is a threat to Democracy, where do we turn for salvation?

Point of View T.J.S. George
From the cradle to the grave
Promoting Participation of Persons with Disabilities and their Leadership