Home » Editorial » From the cradle to the grave 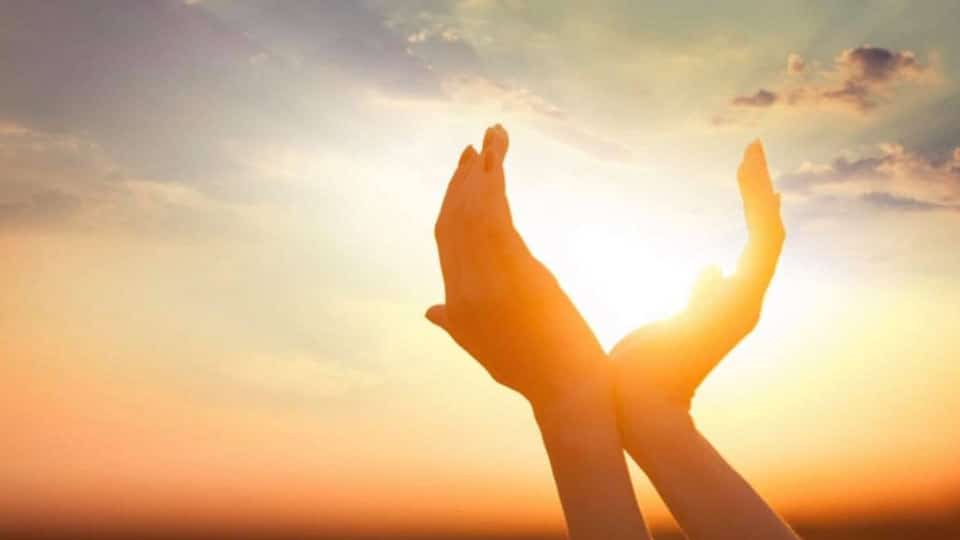 From the cradle to the grave

Life’s journey from the moment of birth to that of departing is marked by ups and downs in a mixed bag of fortunes and misfortunes. The columns of the land’s dailies carrying reports of the goings seem to be an inexhaustible source of matter, call it news or information or whatever, that suffices to convince the people about the realities of that mixed bag. Whether a child is born with a silver spoon in the mouth as it were or not, that its birth as not the child’s fault is universally granted. However, that sad event of departing, not in the least accepted, although inevitable, has its roots in faults in a long list committed at different stages of life. If death is caused by any of the illnesses bugging some more hurting than others medical practitioners provide the elucidation about the cause to the kin or whoever seeks to know. In case of those on the wrong side of eighty years or more their death is explained as due to age-related ailments, seeming to be oversimplified, considering the grief befalling the kin of the departed, more so the dependants. Deaths caused by natural disasters such as the happening in the past two years across the country or due to road mishaps are in a different class.

Six difficult-to-answer questions raised by an ancient sage in one of the Upanishads have been answered as an aid   to understand the meaning of life and death, namely, (1) Whence is life born? (2) When born, how does it come into the body? (3) When it enters the body, how does it abide? (4) How does it go out of the body? (5) How does life interface its relation with nature and senses? (6) How does life interface with self? More lucid answers to the questions are to be sought from scholars.

READ ALSO  Help from the helpless

While many life-threatening illnesses that result in death despite medical attention are dubbed as age-related, behaviour of human beings at different stages of life driven by the factor of psychology is crisply stated by the 8th century sage-philosopher Adi Shankara in lyric form thus: Balastavat Kreeda Sakthah; Tarunastavat Taruneesakthah; Vriddhastavat Chintasaktah; Parame Brahmani Kopi Na Sakthah which translates to: Childhood skips off in sport and play; Youth flies off in pursuits of love making; As one grows older, the person is drowned in worries about the security and future of his wife and children; And at no stage does one find time to lift his thoughts to God. The relation between age and behaviour as well as lifestyle of people has remained basically and barely unchanged in our times since the legendary sage portrayed but their nature and dimension of fallout in the country as well as globally present a shocking picture.

Committing criminal acts has cut across all age brackets, lawlessness is the order of the day, youths are attracted to wily politicos, the line dividing life and death, both age-wise and their manner seems to be invisible, the affluent and the sections without life’s wherewithal find the road of life’s journey rough and rocky on different scales.