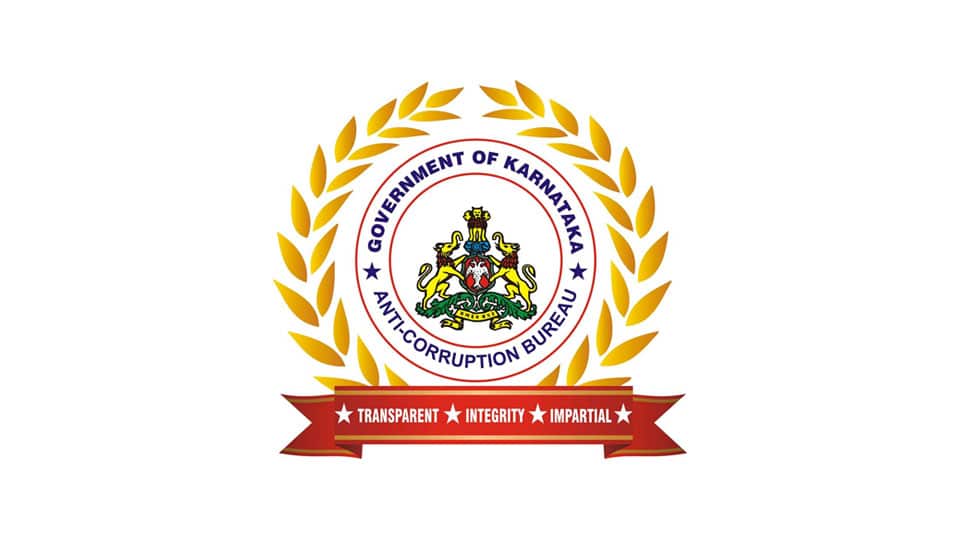 Mysore/Mysuru: The Anti-Corruption Bureau (ACB) officials today morning launched simultaneous raids in as many as 60 places across the State targeting 15 Government officials of various Departments on charges of disproportionate assets.

The ACB is conducting  search operations in houses, offices and relatives’ houses of these officials.

Meanwhile, sources said that the ACB team from Kolar conducted raids on the house and farm house of K.R. Pet Hemavathi Left Bank Canal Executive Engineer-3 Srinivas at Bogadi in Mysuru and at Hadinaru village in Nanjangud.

Sources also said that the ACB team from Mysuru is conducting raids in Mangaluru.